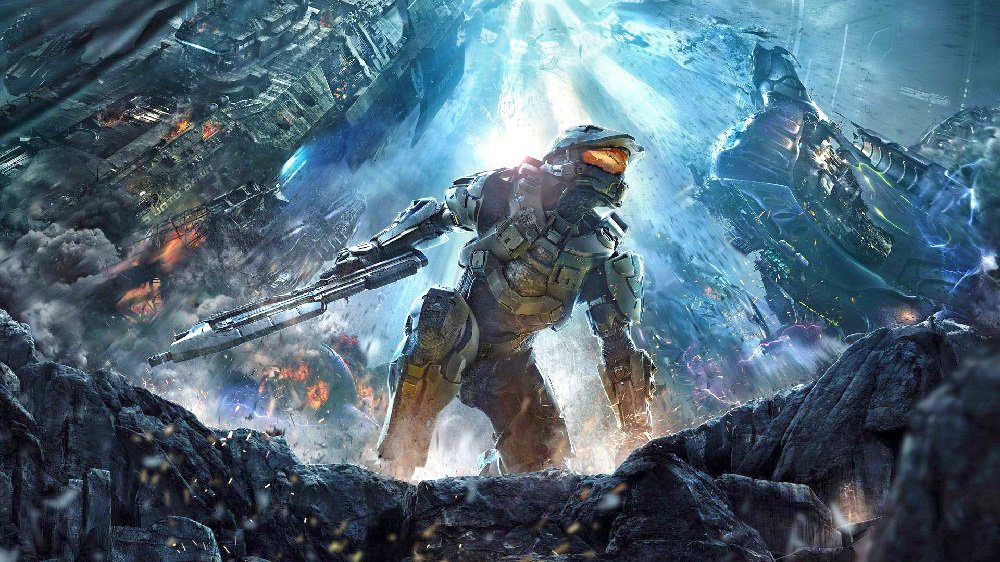 With the shadowdrop of Halo Infinite multiplayer and its campaign on the horizon, there’s a pretty big chunk of Halo to play on the way. It sounds like those holding out for Halo Infinite campaign co-op will be waiting a little while, though.

In an interview with Eurogamer, 343 Industries’ Head of Creative Joseph Staten said that the extension of the first season of Halo Infinite means the release of its campaign co-op and Forge mode have also been pushed back.

Staten confirmed that the goal is still to ship campaign co-op in Season 2 of Halo Infinite, and Forge in Season 3. Originally, seasons were intended to last for three months, but Season 1 has been extended until next May. With the extension, it looks like May 2022 is the earliest that Season 2, and campaign co-op, could arrive.

“Yes, we are extending Season 1. So our goal still remains what I said before, which is to ship campaign co-op with Season 2 and Forge with Season 3,” Staten told Eurogamer. “But those remain goals. Those remain targets. And we can’t commit to any hard dates right now, because as we’re seeing with this multiplayer beta, other things might move up in the priority stack for us.”

Staten goes on to say that the team will “clearly communicate” its decisions if things continue to move around, and both co-op and Forge are “really big promises” that the team needs to make good on.

The result now is that Halo Infinite does feel like a staggered release. The free-to-play multiplayer is currently live, the single-player campaign arrives in a few weeks, and then campaign co-op and Forge will be rolling out in the new year. It’s an odd feeling, especially as someone who personally gravitates towards modes like co-op and creative tools.

Yet I’m still having a blast with the multiplayer, and the campaign has looked interesting so far. We already had to wait longer for Halo Infinite than initially expected, and if the results keep up, patience could be rewarded.

Halo Infinite will launch its single-player campaign on Dec. 8, 2021. Its multiplayer side is live right now.