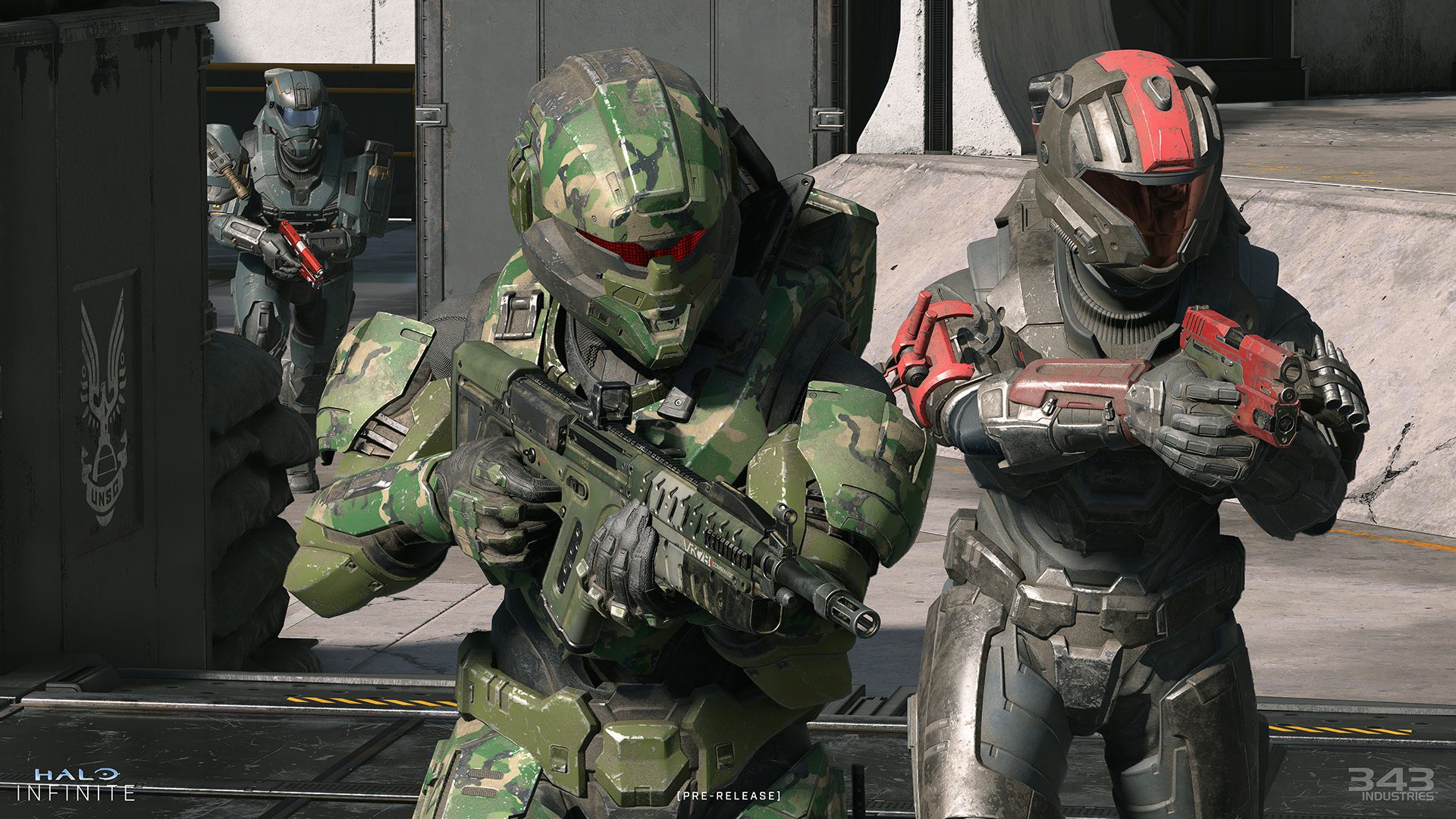 Halo Infinite multiplayer shadow-dropped yesterday, as part of the Xbox 20th Anniversary celebration. Many players took to the field, and I can personally attest that folks stayed up late getting in lots of matches. How well those matches translated into Battle Pass progression, however, has been the subject of discussion.

The Battle Pass progression in Halo Infinite relies on completing challenges. You get sets of daily and weekly parameters to complete in order to gain XP, and that’s what builds up your Battle Pass. Some aren’t too difficult; a few of mine were just for participating in or winning matches. Others were, well, a little specific. And other players had some similar qualms.

If you look around at the social and early media response to Halo Infinite, the Battle Pass frequently comes up. And it’s rarely the content, but the grind itself for it. It’s a problem 343 Industries, a little over 24 hours into the shadow-drop launch of Halo Infinite, seems aware of at the least.

Thank you to everyone who has jumped into the #HaloInfintie beta so far! FYI the team is looking at Battle Pass progression and gathering data from yesterday's sessions and we'll share updates as we have them. Please continue to share feedback and raise flags as you see them. 1/3

“FYI the team is looking at Battle Pass progression and gathering data from yesterday’s sessions and we’ll share updates as we have them,” said Community Director Brian Jarrard on Twitter. “Please continue to share feedback and raise flags as you see them.”

That’s something, at the least. Hopefully progression can get a little bit more reasonable, because otherwise, the Battle Pass system 343 Industries has in place is pretty good. I really like the approach of not locking out previous seasons, so if I ever lapse in Halo Infinite play I can still come back and clear an old Battle Pass or two.

At the very least, we’ve got some time with Halo Infinite Season One. 343 confirmed yesterday that it will be extending its first season of Halo Infinite out to May 2022, so there’s plenty of time to fine-tune and grind. And hey, the game itself is pretty fun too.