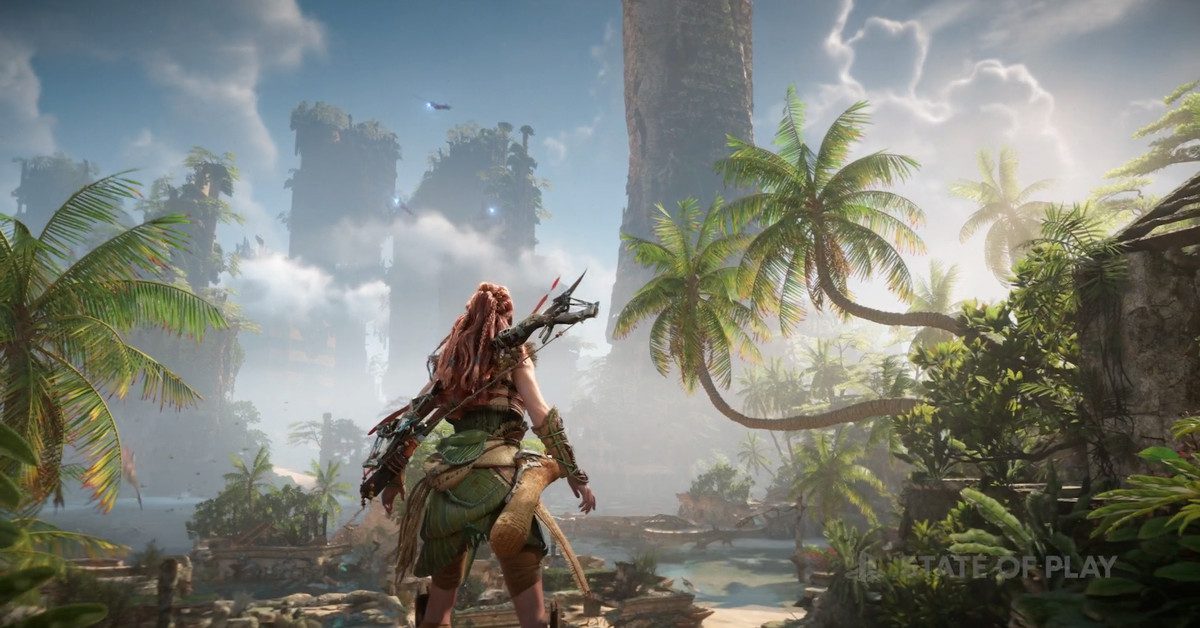 An encouraging look behind the scenes

Horizon Forbidden West is already one of the most anticipated games of next year, and a recent post on the PlayStation Blog is giving us yet another reason to look forward to it. Apparently, Guerrilla Games has a team of developers whose sole task is to make sure that the open world in Horizon Forbidden West feels alive, realistic, and responsive, and their official in-studio title is the Living World team.

According to the post, the team is focusing on careful worldbuilding that makes each area, settlement, and the people that inhabit it feel distinct. Lead Living World Designer Espen Sogn disclosed that the team’s biggest challenge is “translating this narrative framework into visuals that are integral to the world itself.” The idea is that each tribe will reflect their unique history and environment, and the final product will require a lot of collaboration with various departments, such as the narrative, animation, and art teams, to name a few.

Sogn goes on to describe the attention to detail that the team is considering, such as how the various tribes carry water: “the strong Tenakth will carry it on their shoulders; the peaceful Utaru will hug it closely; and the crafty Oseram will carry it with their hands.” If they’re thinking of the worldbuilding with this level of minutiae, I can’t imagine how rich and complex the final product will feel.

Clothing and gear will also have a whole new level of depth, from the way they look to the effects that they have in-game. Now you’ll be able to carry up to six weapons, be able to swap out weapons and outfits on the fly, and the visual style of each piece will be influenced by the world’s various cultures.

I definitely recommend checking out the blog post for more information — it may be long, but it goes into a ton of depth, has some great insights from the devs themselves, and even shows off some new in-game visuals. 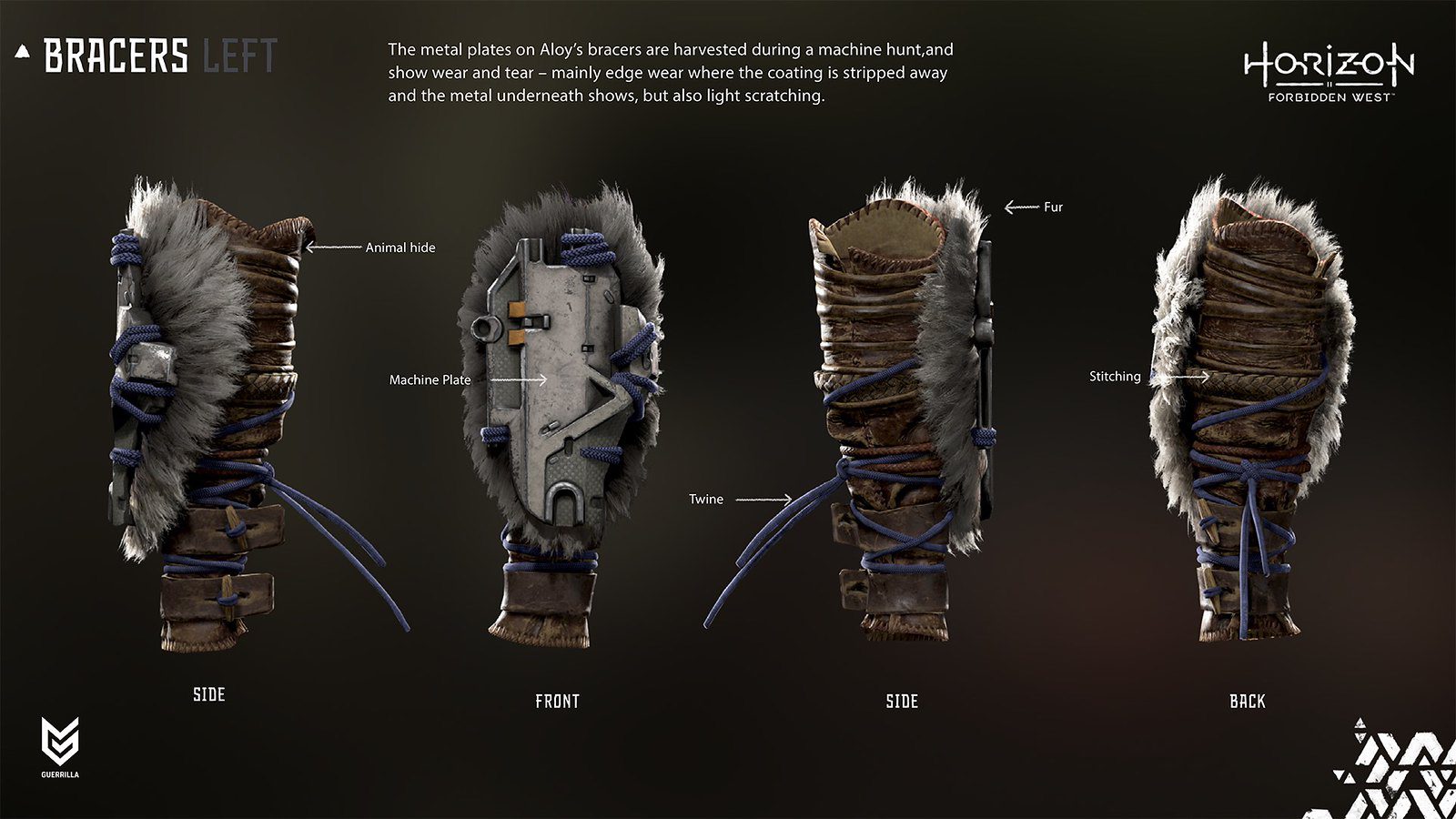 For a game where the world very much feels like its own character, I think this is a great move from Guerrilla. Some of the extra touches they mentioned in the post seem small, but it really is those little details that add up in games like these, where the world is already large, but memorable. I know we’ve had some disappointments by way of open worlds recently, but here’s to hoping that Horizon Forbidden West can propel us leaps and bounds ahead of where we thought game worlds could go.