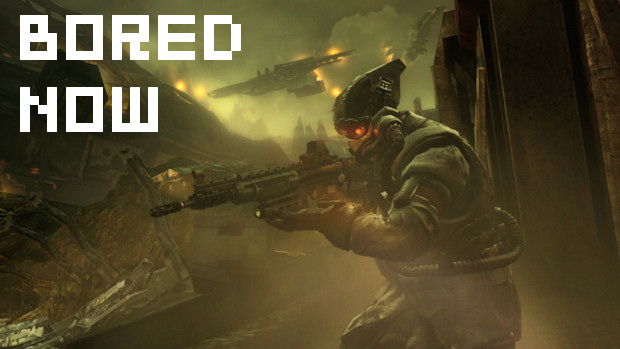 With Killzone 2‘s third DLC map pack, Napalm & Cordite, heading to the PSN today, Guerrilla Games producer Seb Downie has revealed that his team plans to back away from the game, claiming his they need some time to “reflect.” Fully understandable, considering this must have been the studio’s biggest focus for the past five or six years, and they’ve still been supporting it since launch. I’d be sick of the game as well.

“Right now we’re going to take a step back from Killzone 2,” Downie explains. “We’ve been working non-stop since the disc version was released on patches, DLC and https://www.killzone.com updates, so need some time to reflect on what is actually out there.”

We don’t know how long this break will be, and whether or not this means that Killzone 2 will no longer be getting any DLC, but if it means these guys can get to work on a new game, I won’t begrudge them a well-earned rest. Still, I was hoping that KZ2 would get more than just a few new maps, so that’s a shame.

Either way, I’ll be checking out Napalm & Cordite at some point today. Remember, Sony’s offering a “buy two, get one free” deal — download all three map packs, and pay $11.99. Not too shabby a deal for those yet to purchase the prior maps.