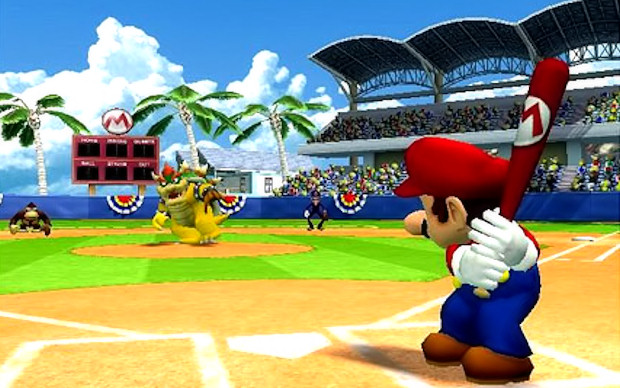 That’s right, folks! Aaron Greenberg, a man employed by Microsoft, has nice things to say in public about Microsoft! How about that for mindblowing? Once again, MS’ minister of propaganda is spraying hubris from his boastnozzle into our blogmouth, claiming confidently that the Xbox 360 will dominate the PS3 this generation.

“What I can tell you is we remain confident that Xbox 360 will not only outsell PS3 for the full calendar year, but for this entire generation,” stated Greenberg, as lightning crackled behind him, probably. “It is similar to a game of baseball, it is not about just winning one inning, but instead being able to win the game by consistently delivering across all nine innings.

“I actually think the story here is about much more than just hardware sales. It’s about the entire ecosystem and investing in the future; something we are very focused on. There is also the whole financial side of the equation that people rarely seem to pay attention to.”

So there you have it. Microsoft will defeat the PS3 this generation because baseball.