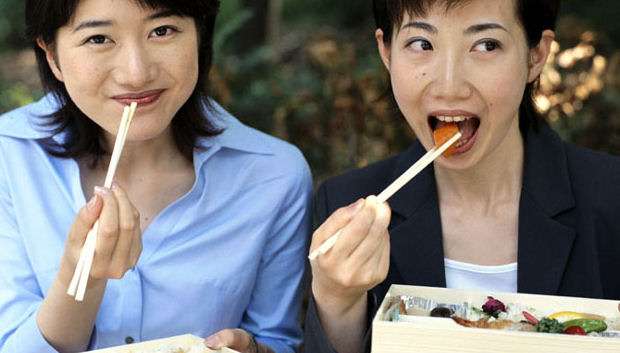 There has been a lot of talk recently about the decline of the Japanese videogame market, and several developers believe that in order to survive, they must “go West” and appeal to a worldwide audience. While chatting with Microsoft executive and part-time druid Aaron Greenberg, we asked what he thought about the state of Japan.

“Japan is a very important market for the gaming industry and home to some of the video game industry’s leading innovators,” states Greenberg. “In many ways, I think what makes Japanese games so special is that not only are these the franchises many of us grew up playing, but Japanese creators have given us the games the world plays. I have spent a lot of time in Japan in the 10 years I have been on the Xbox business and I love the country, the people and their ability to create new experiences that could only come from Japan.

“The reality of the Japanese gaming market is that it is not the size it once was and at the same time we have seen gaming become the largest form of entertainment around the world.  However, I don’t think this means that Japanese creators should be trying to come up with the next Halo or Call of Duty. I think there are ways to leverage their creativity with new tools like ‘Project Natal.'”

He adds: “I also believe that there are ways for some of the popular Japanese franchises to become more approachable for a wider audience as well. As you know, at TGS this year, we held a ‘Project Natal’ Creators Panel with three of Japan’s leading creators, Kojima-san of Konami, Inafune-san of Capcom and Nagoshi-san of Sega and talked a lot about the future of creativity and their excitement around bringing new experiences to life with ‘Project Natal.’ In fact, all of the leading Japanese publishers have announced that they are actively working on games for ‘Project Natal’ and I can’t wait to see these come to life. I truly believe the future is bright for Japanese creators and publishers.”

You’ll notice that Aaron Greenberg was able to mention Project Natal four times in one answer here, as well as make it sound like the savior of the Japanese game industry. I told you this guy was good at his job.