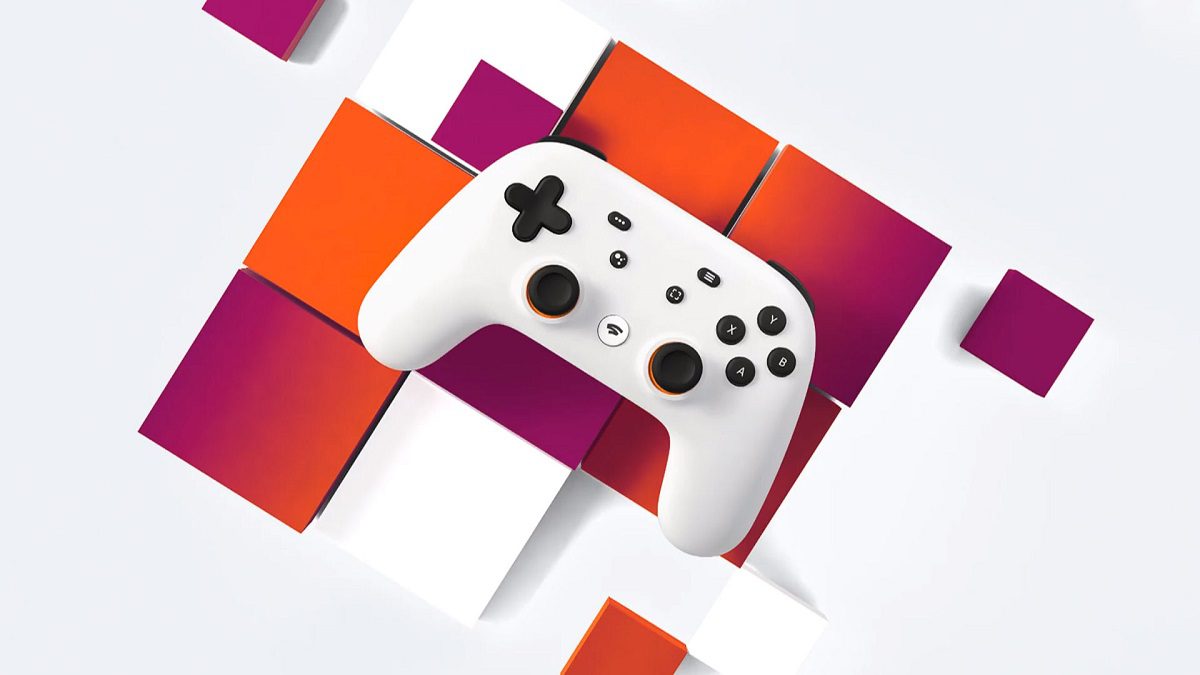 Refunds will roll out for games and hardware

In a new blog post, Google VP and Stadia general manager Phil Harrison says the technology “hasn’t gained the traction with users” it expected. So the company has decided to wind down its Stadia services.

Those who want to can keep playing their Stadia games through January 18, 2023. So if you’ve got a save file you want to clear, you’d better get on that. Google expects to have the “majority” of refunds completed by mid-January, 2023. The Stadia team members will be moving to other parts of the company.

Harrison writes that the technology that powers Stadia “has been proven at scale,” and it sees “clear opportunities” to utilize this across other parts of Google, including YouTube, Google Play, and AR. It also cites making this technology available to industry partners, which Harrison says aligns with where they see the future of gaming headed.

“We remain deeply committed to gaming, and we will continue to invest in new tools, technologies and platforms that power the success of developers, industry partners, cloud customers and creators,” said Harrison.

Google Stadia was one of the earlier technologies breaking into the cloud race. It had quite the interesting reveal, and started to build up some gaming development power behind it.

Issues soon arose, though. Stadia shuttered its internal development studios in 2021. Plans circled to reportedly shift Stadia’s direction, but it looks like the final bell has tolled.

Other cloud services are still persisting, like Amazon Luna and Microsoft’s fairly successful venture into cloud gaming, alongside its Xbox Game Pass.