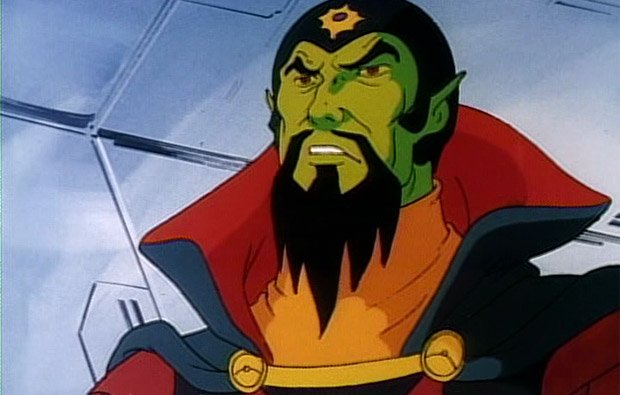 Could be out as early as this fall

Google is said to be building an Android-powered game console in part as a preemptive strike against Apple, reports The Wall Street Journal. Additionally, an Android wristwatch and revamped Nexus Q media-streaming device are rumored to be in the works. Sources say that at least one of these three will be available later this fall.

The latest version of Android — reportedly “better tailored” to lower-cost smartphones — is also expected to arrive in fall. The publication’s sources say Google has been watching the Android-based Ouya console which, yikes, poor Ouya if this ends up coming to fruition. Unfortunately for them, this is one of those rumors that sounds totally believable.