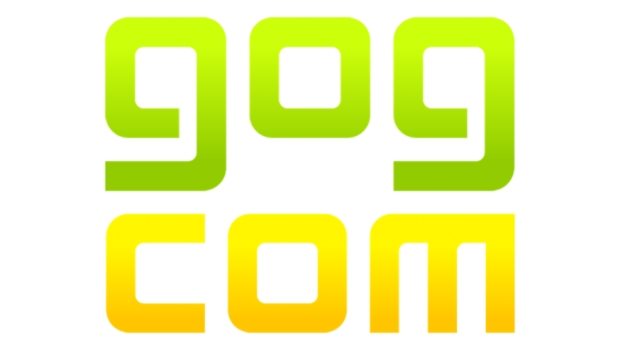 Good Old Games (GOG.com) has had to shut down for now. The site, which allowed players to download games that were old and good from a large variety of publishers (sometimes for free) was a great place to pick up some of the classics that you couldn’t find anywhere else.

If you head over to their page you’ll find a slightly confusing message that states, “We have recently had to give serious thought to whether we could really keep GOG.com the way it is. We’ve debated on it for quite some time and, unfortunately, we’ve decided that GOG.com simply cannot remain in its current form.”

The site is a bit of doom and gloom, but it appears that GOG.com isn’t gone at all according to PR guy, Tom Ohle, who responded to Destructoid with, “As the message on the site says, this doesn’t mean GOG is gone :). We’ll have more to share in the coming days.”

So, no reason to panic. GOG.com will return in some way and you’ll be able to re-download any games you’ve already bought as well. The only issue is that according to GOG.com’s Twitter DRM-free games were becoming an issue. Could we be seeing DRM coming to GOG.com or simply a different business scheme?

[Thanks to everyone who sent a tip in]