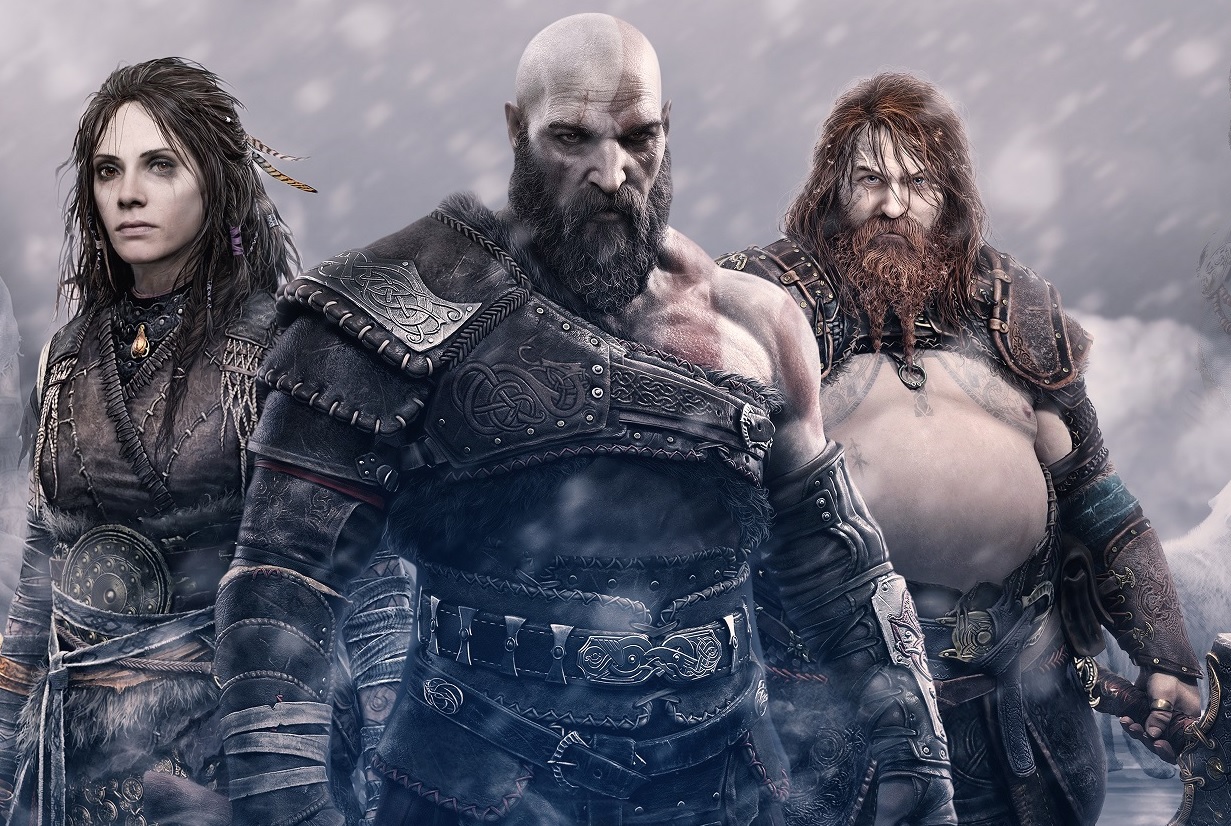 “God of War Ragnarok will debut at No.1 [in the UK Charts] and is the first cross-gen title in the series,” said Gfk’s Dorian Bloch in comments made to GamesIndustry.biz. “Day 1 physical sales were already greater than any other full-week launch sales for other titles in this franchise.” Bloch also notes that 55% of PS5 hardware sales this past week consisted of God of War Ragnarok bundles.

Launching on PS4 and PS5 on November 9, God of War Ragnarok sees a world-weary Kratos, accompanied by his fast-maturing son Atreus, embark upon another brutal odyssey across Scandinavia, preparing themselves for the coming of Ragnarok, the foretold event that will bring death to Gods and devastation to the land.

While some critics and fans have criticized the new sequel for its length and some frustrating “hand-holding” NPC dialogue, Ragnarok has received mass praise across the board for its spectacular visuals, compelling characters, engaging combat, and operatic approach to storytelling. Clearly more than worth the wait, Kratos and Atreus’ latest head-chopping jaunt is clearly in contention for many critics and players’ Game of the Year award, and is already set to be one of 2022’s best-selling releases.