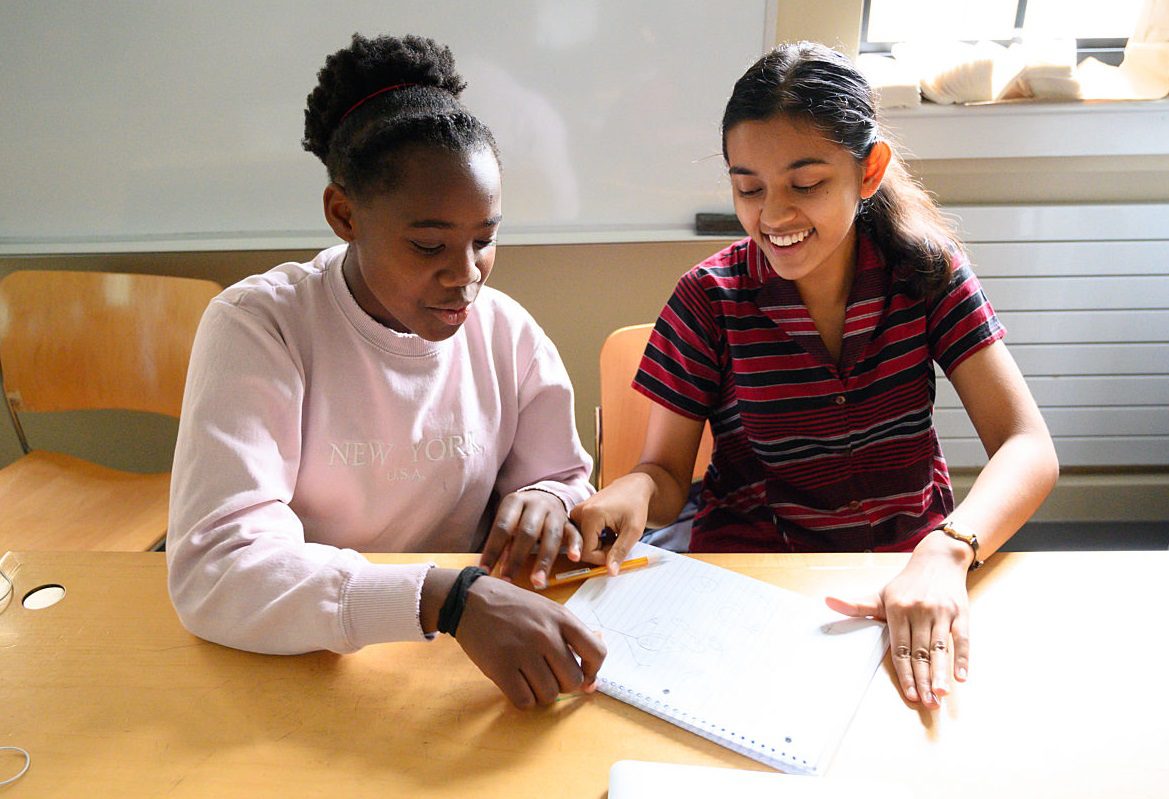 Gaming initiative Girls Who Code announced this weekend that it is severing its partnership with Activision Blizzard over the accusations of bullying, sexual harassment, and a general toxic work culture within the developer/publisher’s walls.

The non-profit organization — which works to encourage better opportunities and equal rights for women in video game development — had been working alongside Activision for the past three years, after the two companies came together over the 2018 Summer Immersion Programme. However, as testimony mounts against Activision and its work environment practices — particularly toward women — Girls Who Code has decided to end the partnership.

“Our priority has and always will be to stand up for women and other underrepresented groups in tech and ensure that they are given the support and stability they need to actively thrive as they pursue a career in computer science,” writes GWC on its official blog. “The news about Activision proves that our priorities are fundamentally misaligned. We cannot in good conscience continue to work with a company that is so antithetical to our own values.”

“We hold our partners accountable when they fall short and work with them to bring meaningful solutions to the table. However, there is a line, and the allegations against Activision have crossed that line […] We stand in solidarity with those at Activision who bravely came forward about their experiences and hope they see the justice and accountability they richly deserve.”

For more details on the Girls Who Code initiative, visit the group’s official website. A brief timeline of the Activision Blizzard controversy — which includes a summary of our own reports — can be found here.