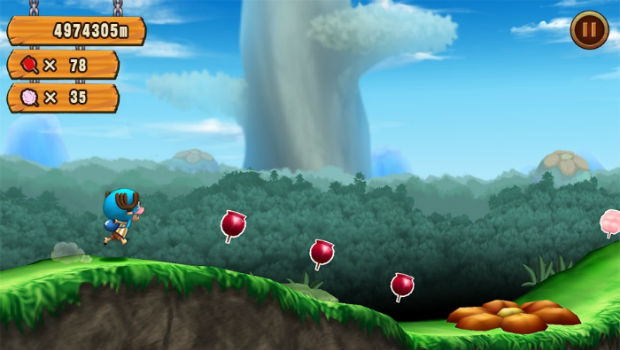 Developers are already hard at work churning out a One Piece console game and portable title, but now we can add one more to that pile — an endless runner starring the adorable Tony Tony Chopper.

The game features Chopper as he runs through various One Piece locales, collecting candy and avoiding enemies. It’s currently only available in Japan, and I wouldn’t expect it to come anywhere else. I think I’m going to bust out an international account for this one, given the cheap price and novelty value.