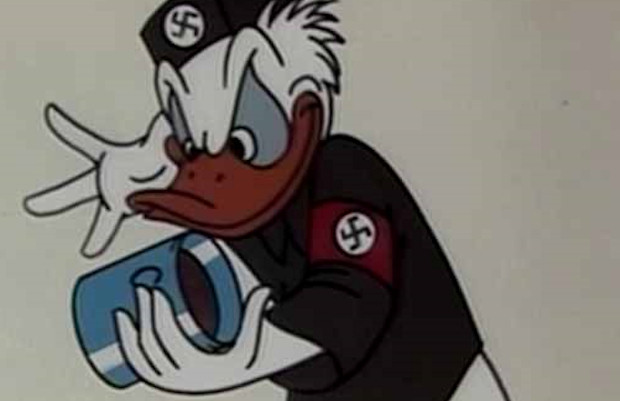 Looks like Germany’s at it again. The fascist anti-videogame state has continued its persecution of videogames by now banning Counter-Strike from public view, demanding that it not be brought out at LAN parties in some areas of the country. Germany’s Convention-X-Treme tournament has had to be canceled as a result of this decision. This affects buildings owned by the government, so they can’t touch what people do on private property. Still, this is beyond ridiculous.

It’s also being said that World of Warcraft has been banned from public play by a number of German ruling bodies as well. Apparently this will all help stop violence in the country, and surely won’t lead to frustrated and angry teenagers becoming even more frustrated and angry. Slick move, Germany!

Counter-Strike is a LAN staple and, as evidenced by the cancellation of Convention-X-Treme and several Friday night game events, this is going to have perhaps the biggest affect on German gamers yet. It’s become quite clear that German authorities have no clue what they’re doing anymore, and are ruling with an iron fist that which they do not understand.

Germany has lost the plot, officially.