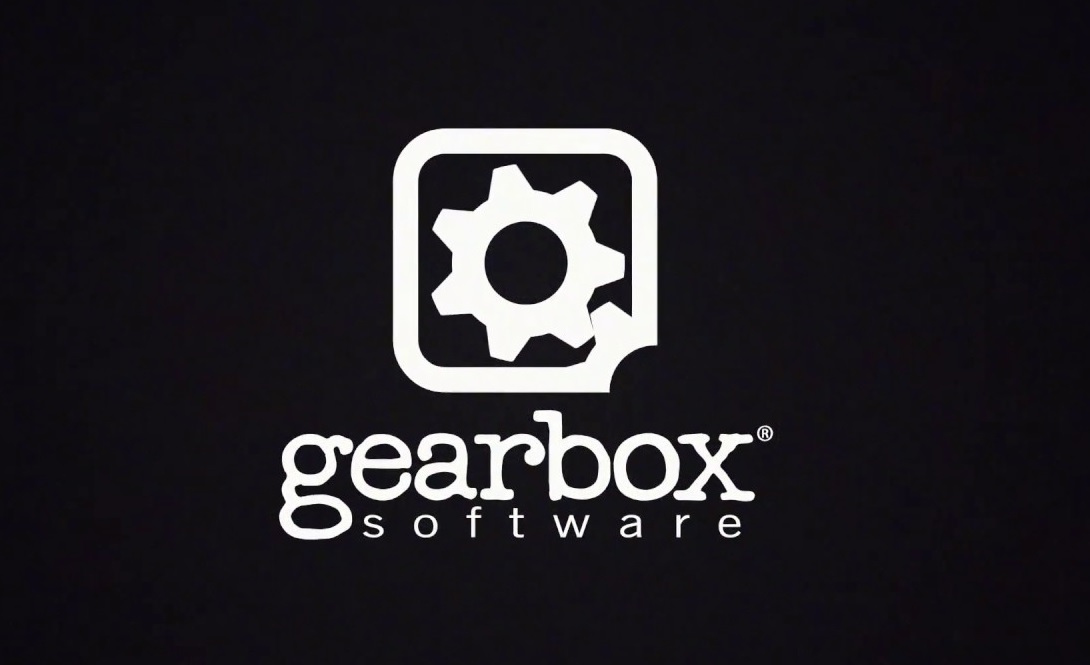 Eidos Shanghai gets a fresh coat of paint

Gearbox Entertainment, the developer/publisher behind the Borderlands franchise, has announced that it has extended its development to China, with the founding of Gearbox Studios Shanghai.

The new studio — formerly Eidos Shanghai — represents Gearbox Entertainment’s first foray into Asia, which the studio notes is an important market in its long-term growth strategy. Gearbox Games Shanghai will be headed up by former Eidos Shanghai manager Gigi Ning. The new division will assist Gearbox in the development, marketing, and release of future projects, both locally and globally.

“Bringing Gearbox’s vision and creative spirit to our local community is a goal we’re ready to take on,” said Ning in a press release. “Gearbox has so many fantastic stories to tell, and we’re excited to share those with the players here in China.”

“China is a hotbed of industry talent, and I’m confident Gearbox Studio Shanghai will be instrumental in our vision for international growth here at Gearbox,” adds Yoon Im, president of Gearbox Publishing. “With this addition, we greatly enhance our ability to engage with players in the Chinese market and work directly with local up-and-coming development studios.”

Gearbox states that its team in Shanghai will provide “immediate and meaningful support” to the studio in the development of titles across the Gearbox portfolio. Additionally, Gearbox notes that the China-based team will experience the same competitive benefits and anti-crunch culture as its western counterparts.

Back in May of this year, Gearbox announced that it had no less than nine new games currently in development. No doubt the new Shanghai team will facilitate this pretty packed spreadsheet of releases comes to pass. The company’s most recent release is the graphic adventure sequel New Tales from the Borderlands, which is available now on PlayStation, PC, Xbox, and Nintendo Switch platforms.