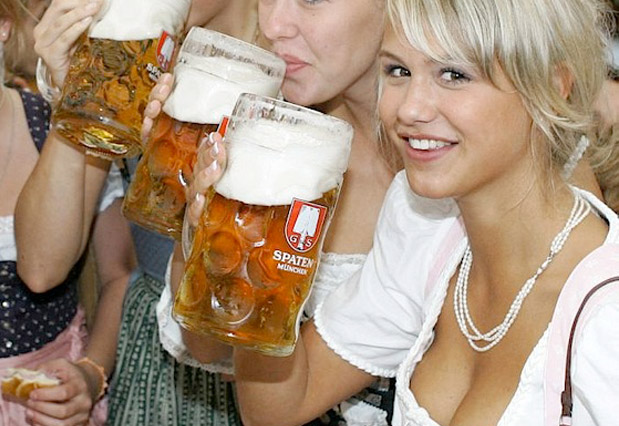 I know I already said this, but I’m still bitter about it, so I’ll say it again: I was fully prepared to go to Gamescom 2009 last year. Like, just as close as you could get. But I was called off (not naming names) and told that it wouldn’t be that big of a show, and that nothing would be announced. It turned out to be a wild success, with several announcements and the biggest turnout of any gaming event ever. On top of that, fellow journos that went told me they had a fantastic time. So I missed a great event, plus the beer, busty blondes and smoked meats. I’m still pissed.

I’m not missing this year, damn it. GDC announces that their 2010 Europe show will go down in Cologne, Germany on August 16th through 18th, taking place right alongside Gamescom. Double the pleasure (work), but still. GDC says they’re even expanding on the event’s exhibition spaces. Bigger and better, right alongside the biggest.

F*ck it. I’m going. Even if I have to cover it for Destructoid solo, I’m going. Watch out, beer girl.