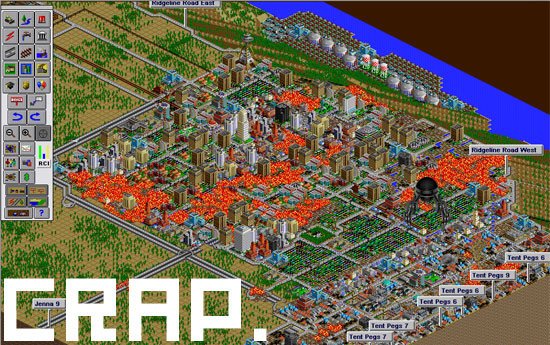 [Editor’s note: NihonTiger90 takes a look at the games that make us become like Gods for the April Monthly Musings. Damn it, I really want to play SimCity 2000 now. — CTZ]

When I saw this month’s Monthly Musings, I could think of one thing and only one thing that I could write about. Something that had been an important part of my formative years as a gamer that made me into the person and the gamer I am today:

You name it, I’ve played it. If it has Sim in the name, it’s come into my hands at some point. I consider Will Wright a visionary God, on equal footing with Shigeru Miyamoto, and dare I say maybe on a higher level.

But what’s most important is what the Sim games are all about. It’s not about the crazy amounts of expansions, no. It’s about being able to step into the shoes of an all-powerful being, to construct, to cultivate, to destroy. It is about what I call God Mode. The real God Mode.

The first time I got to experience this was while playing SimCity 2000. I literally played that games for hours upon hours on my parents’ old Apple Macintosh PowerPC. It was the first time in my young gaming life that I came upon the power to shape the world before me on the screen. But it was during those hours that I began to learn that gaming wasn’t all just carefree, as it had been on my Super Nintendo for so many years. 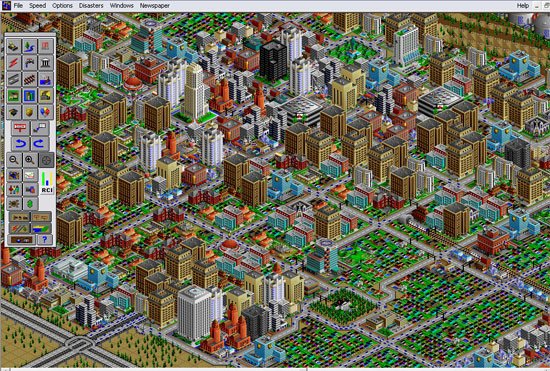 Oh look, here’s a very nice city I made. Full of life, secure, safe and peaceful. 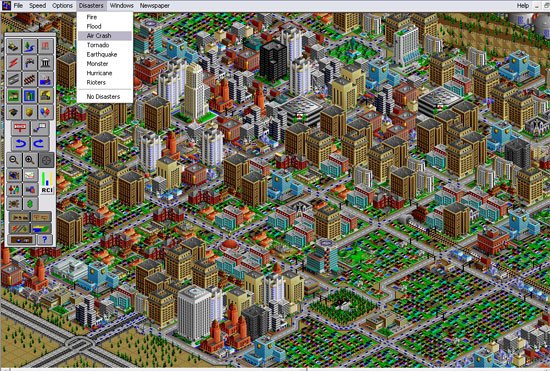 Hmm, I think I’m in the mood for a plane crashing. Just to see what it’s like. 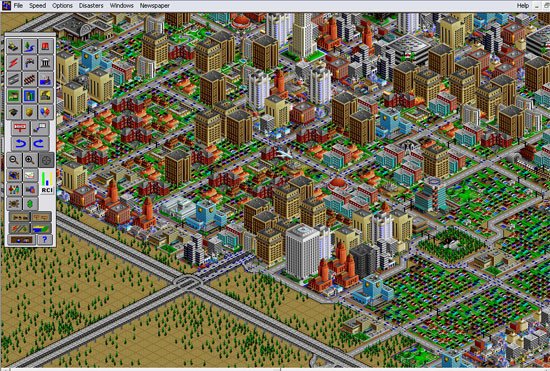 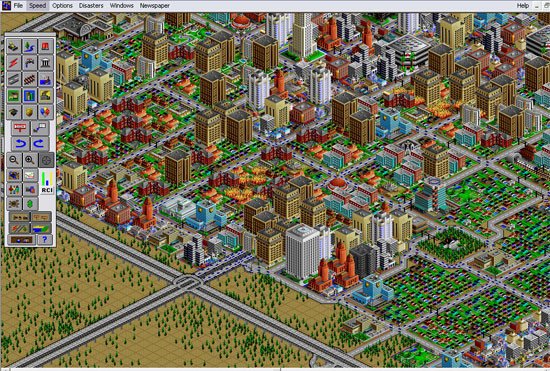 … Crap. Well, maybe the tornado will help suck up the debris from the fires… 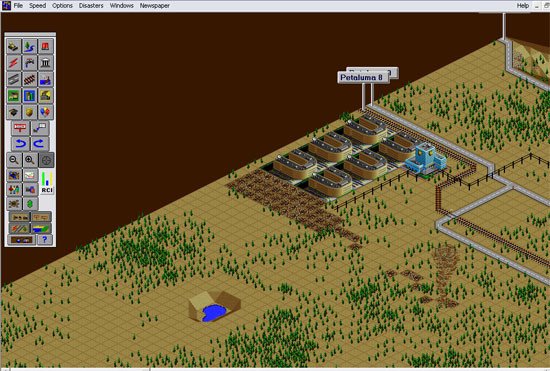 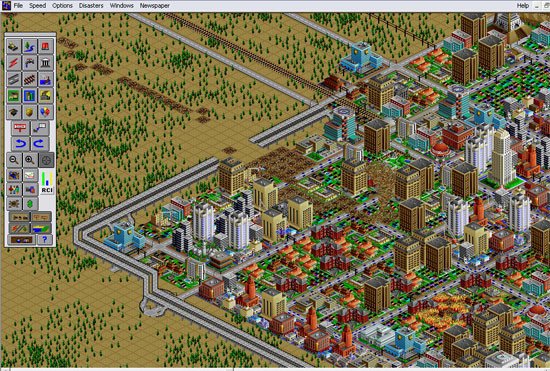 … and now it’s in my city. How can this get worse? 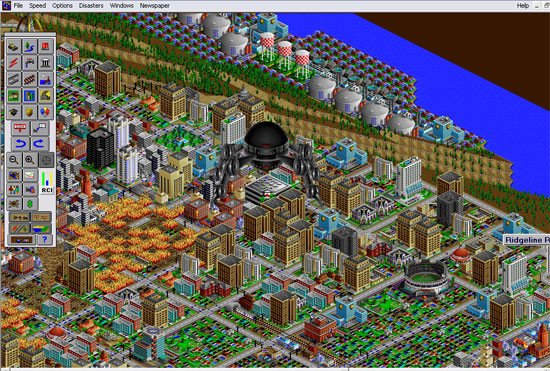 Just had to open my mouth, huh? 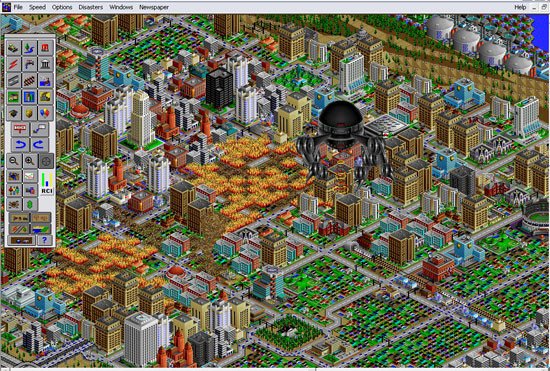 And so was the experience for months and months on end. Experimenting to see what different disasters did, to see if my city could survive or if it was prepared, managing a budget while trying not to go bankrupt, keeping my citizens happy and preventing horrible things from occurring.

Sure, I felt guilty when I tore down cities, when I ripped the earth asunder with an earthquake or volcano, when I watched the people riot because I took away all their police. At the same time, though, I found myself enjoying the whole experience, and even *gasp* learning that actions had moral consequences that I had to deal with. I soon realized that while I could just quit and start over in a game, life was not the same, and that I needed to think things over before I acted. Funny to think SimCity 2000 helped reinforce all that, huh? 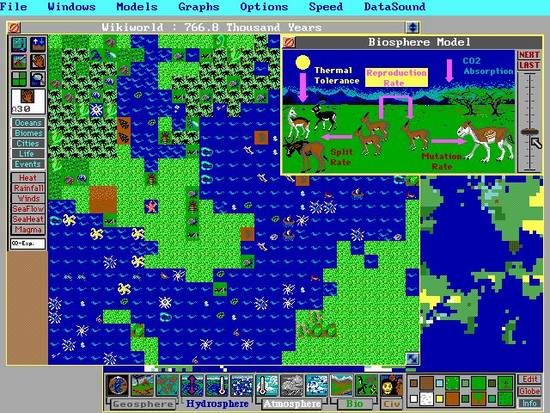 SimEarth was one of the many games by Will Wright that took the SimCity experience further. Now, I wasn’t just controlling the growth of a city, but the entire planet. I controlled the temperature, the diversity, civilization’s growth, and the planet’s fate, all in my hands. I could cook the planet by turning up the heat, bombard it with meteors, send it into a deep freeze, make dolphins kings of the world, or just do nothing. It was an incredibly deep game, perhaps deeper and more complex than my 11-year-old mind could understand, but one that my 22-year-old mind now sees the beauty in.

Every time I killed off life on a Planet, whether it be by deforestation or freezing or comets, things did not come without a price. Usually, I ended up undoing all the damage I did somehow and tried to restore the Earth to how it used to be. 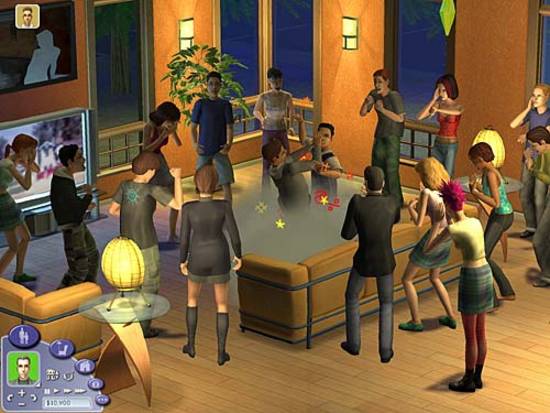 Naturally, this can lead to some moral dilemmas. Do you actually take care of your Sims as the benevolent One, or do you punish them at every turn until they die, then simply raise more Sims to life, only to repeat the process over and over? The choice is, once again, yours to make. But like SimCity, you must deal with the consequences. Setting fire to your house to kill a Sim you hate might also kill one you love, and once they’re dead, there’s no going back. Thus, God Mode became a guilty pleasure. You could do what you wanted to your Sims, but you often bonded such an emotional attachment to them that when things went bad, you felt bad for them, too. 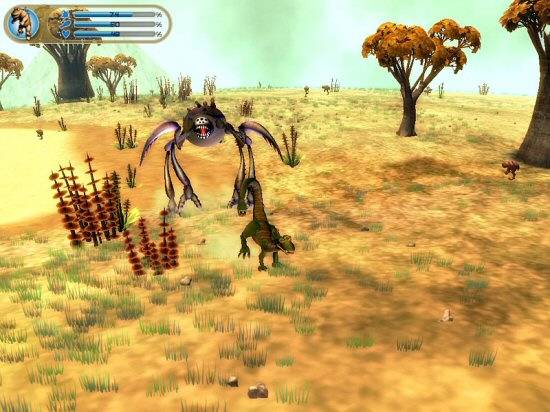 And now, Spore seeks to do all of that to an even greater extreme. Where SimEarth started, Spore continues. You can now control entire species, entire populations on a planet, from creation to civilization and then destruction. It’s SimEarth meets SimCity meets The Sims, all customizable to your every whim and wish. Spore is the ultimate incarnation of God Mode, when you truly step past being limited and into the world of infinite possibility. Do I grow a species with three arms? Two heads? No legs? Do they live underwater? Are they colossal titans or microscopic bacteria? Truly, Spore has great promise to take God Mode to all-new heights.

God Mode and the games it features in are much like any other open sandbox-style game: they offer us a window to experience something we ordinarily could not. In this case, that’s the experience of creating and controlling people, cities, entire planets. These games are vital to any young gamer’s repertoire: they instill a sense of creativity, but also can help teach morality by letting them experiment with different actions and their consequences. And in case you’re wondering, yes, that’s the reason why I respect Will Wright so much.

If you’ve never played any of these games you don’t know what you’re missing out on. Seriously, go out and pick up one of these games right you. You’ll be thankful you did.