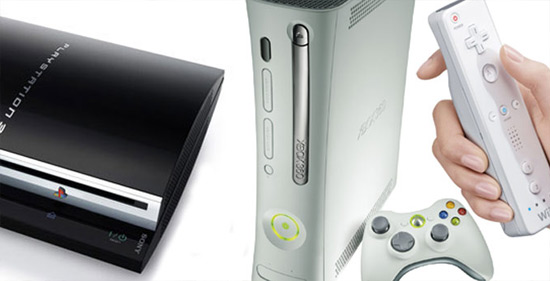 I was always confident that the gaming industry would eventually sky rocket to its current level of global popularity, but even I was surprised when it surpassed the movie industry so quickly a few years ago. For a market that’s only been around for a few decades to overcome an entertainment industry that’s almost a century old is still hard to believe.

The next obstacle on the way to world domination seems to be the music industry, and according to new sales research, our industry should have bragging rights by 2011 at the very latest. The report expects the continued rise of mobile games and in-game advertising to be some of the larger sales factors, as well as the growing appeal of MMOs and other online games. Even without factoring in hardware sales, PwC predicts that the game market will rise to $48.9 billion in 2011, with $18.8 of the total coming from Asia.

Gamers have been used to reading good news about their industry as a whole, but do you expect to see a decline any time in the next decade? With the launch of the new consoles not far behind us, I can see sales rising consistently for several years to come, although it will definitely be hard to keep up such an impressive pace in the entertainment industry.

[Via 1UP, thanks to ShadowXOR for the picture!]