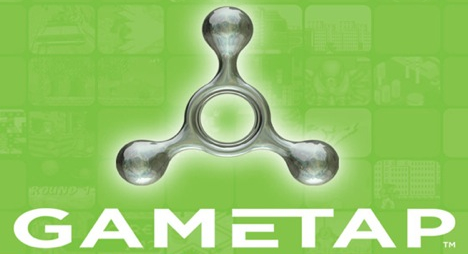 After GameTap fired its entire editorial staff, the assumption was that the downloadable game service was in a decent amount of financial trouble. Recently, GameDaily conducted an interview with GameTap’s vice president of content, Rick Sanchez, in which he assured the interviewer that “the rumors of our death have been greatly exaggerated.” This apparently means the service is here to stay.

In regards to the editorial staff firing, Sanchez alludes to the fact that it was consumer disinterest, rather than a move to alleviate funds for a sinking ship.

…the decision to cease publication of our editorial product and our online video had more to do with customer feedback than anything else.

The most important aspect of the GameTap service is its ability to keep providing quality games. To that end, Sanchez states:

In the next couple weeks we’ll be revealing a major new partnership deal, which should put to bed any notion that we’re not active in the digital distribution space.

Sanchez then goes on to talk about GameTap’s move to more web-based games, which frankly, makes me dislike the service even more. I originally joined GameTap to get access to the few PC classics that they offer, like King’s Quest. When I moved on to the larger PC titles, I was very surprised to find that few worked as well as they should. Regardless, I still think that axing a ton of staff is usually an indication that something more is going on other than broken games.