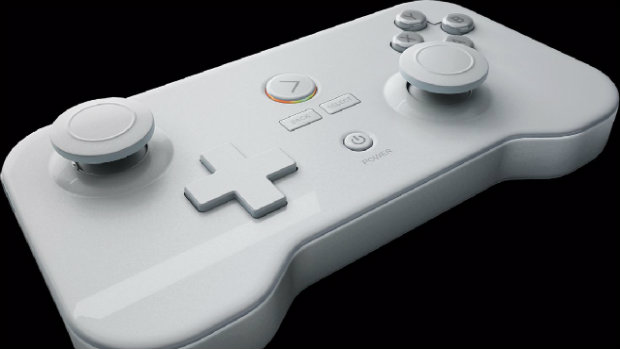 The Kickstarter fundraising for PlayJam’s Android-based portable home console GameStick closed today with $647,658 earned by 5,691 backers. This is a 648% increase in funds raised over the initial goal of $100,000.

The vast amount of money earned saw the Kickstarter reach three of its “Stretch Goals,” allowing PlayJam to produce the console in a variety of colors, including white, black and red, with a fourth color to be decided by its Facebook community. The GameStick will now also come with a 32GB MicroSD card slot for expandable storage.

PlayJam also announced a GameStick Dock, requested by its backer community, which brings with it features such as wireless charging for the controller, a number of USB and HDMI ports to support peripherals including keyboards, mice, microphones, and cameras along with the ability to add even more storage.

The GameStick is scheduled to ship this April for $79, and if you missed the opportunity to back its Kickstarter campaign, you will be able to pre-order one on GameStick.tv soon.