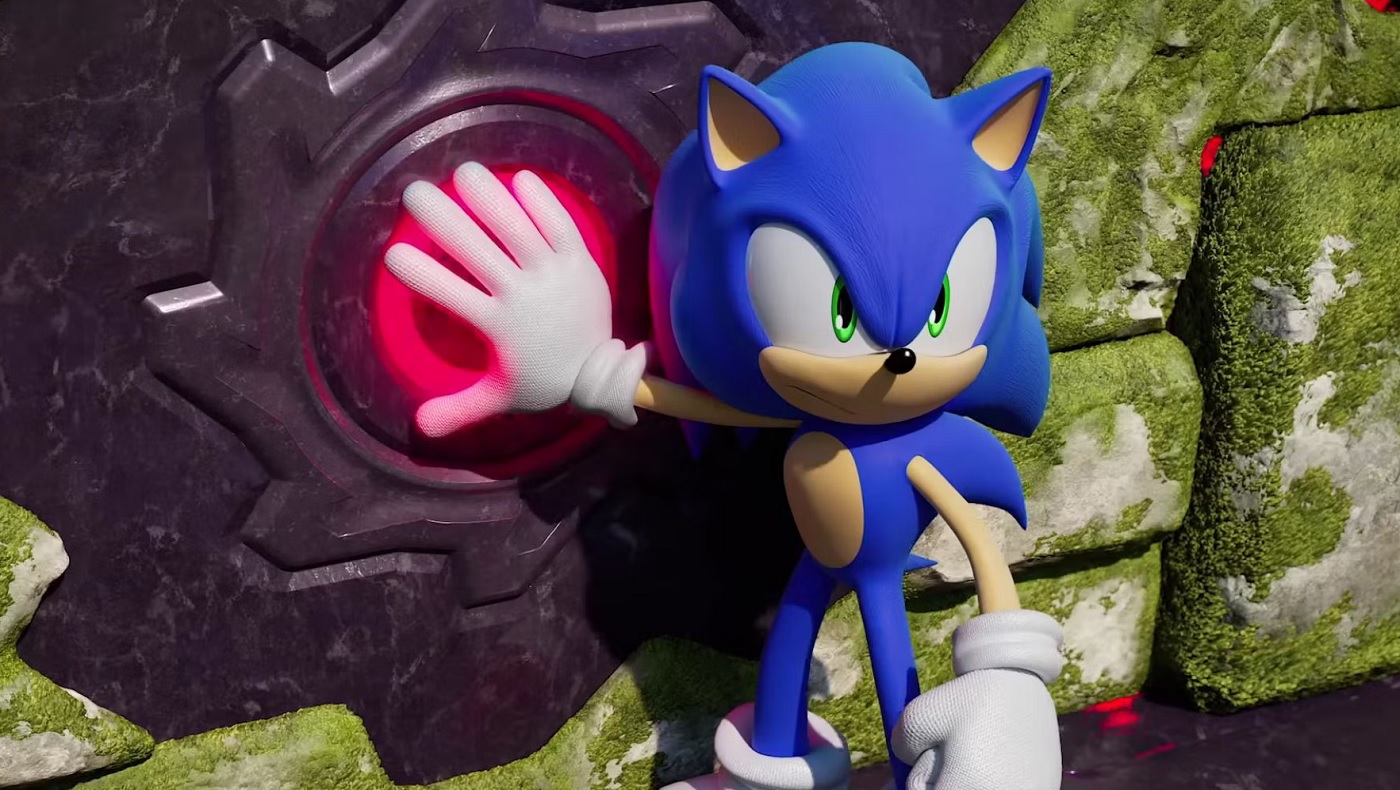 11.5 million rolled their eyes at Everywhere

Last week saw the return of Europe’s largest gaming industry event, Gamescom, which arrived in both a physical and online capacity for the first time in several years. And, according to live stream host Geoff Keighley, it was quite the popular event, with over 12 million viewers tuning in to day one stream Opening Night Live.

The stream, which took place on the evening of August 23, featured a selection of trailers, updates, and reveals on some of the hottest games headed our way in the coming year (or two). Titles such as the mysterious Soulslike Lies of P, the goofy Goat Simulator 3, brutal sci-fi horror The Callisto Protocol, and the long-in-development Dead Island 2 all found time in the spotlight, with the two most watched trailers of the entire stream being the previews for Sonic Frontiers and an update for Genshin Impact.

It has been announced that over 265,000 visitors from over 100 countries attended @gamescom this year, with over 12 million views of #OpeningNightLive pic.twitter.com/2ZiJyuoI7e

In addition to the success of the ONL stream, Geoff notes that around 265,000 visitors from over 100 countries made the journey to the Koelnmesse complex in Germany to be part of the live show. Attendees had the opportunity to chat with developers and publishers, play demos, and catch up with some of their long, lost industry pals. It seems, on the whole, that Gamescom 2022 was a success, providing Europe’s leading live event brand with some much-needed positive press.

The next major gaming event will be Tokyo Game Show, which will take place September 15-18 in Chiba, Japan. Of course, just like with Summer Game Fest and Gamescom, we will be sure to report all of the hottest news and reveals from the event right here on Destructoid.