In light of all the bad press video games have been receiving lately, it felt like the perfect time to bring to the attention of the media all the names in the gaming industry that have been using their position to help their community and set a great example for gamers and other video game companies.

With companies like Rockstar Games in the media limelight all the time because of their collection of controversial games, the world tends to get this bad view of video games and the industry behind them. Violent video games are used by politicians as platforms to get their names into the paper and media companies use them as ways to sell their headlines.

If they were to write or promote the work of people and companies in the gaming industry that give back to their community and create a positive example for gamers then maybe video games would not have to suffer the bad name that they have been given. Video games would no longer be a horrible influence but a positive one.

I found 10 great examples of good role models in the gaming community in hopes that they will be given the recognition they deserve and that others will try to follow in their footsteps. 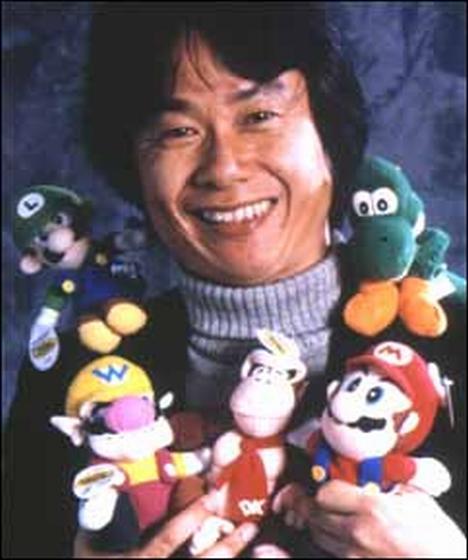 Obviously the first name on my list is the first name is gaming, Shigeru Miyamoto, the Senior Marketing Director for Nintendo who is not only the main reason the gaming industry is as huge as it is, but is also a great example of how video games should be made. Miyamoto has always created great non-violent games which are not only loved by gamers of all ages but been successful in the gaming market. He is also seen as a role model for gaming companies because he has always believed in making sure all his games are well made and his staff is not pushed to meet gaming deadlines that will affect the overall quality of the games. Miyamoto was once quoted as saying “A delayed game is eventually good; a bad game is bad forever.” 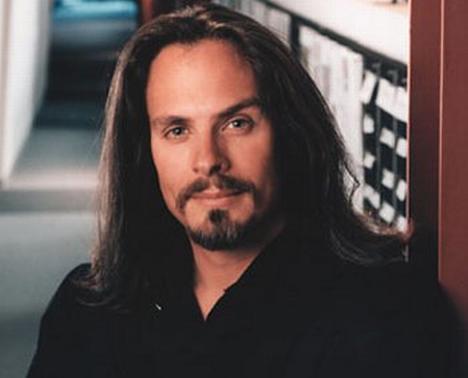 Co-founder and President of Oddworld Inhabitants, Lorne Lanning’s Oddworld series is a great example of how games can provide positive messages for gamers which their strong environment conservation themes. Lorne is also an active member in several organizations such as the and Sciences and is also an active jury member for events such as “Into the Pixel” and for the annual publishing of “Expose: The Year’s Best in Digital Art” which both support video game art. 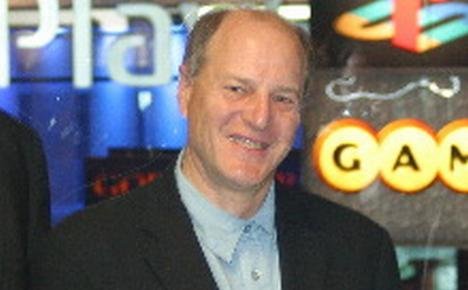 Doug Lowenstein, President and founder of the Entertainment Software Association, originally called the Interactive Digital Software Association was started in June 1994 to serve the business and public affairs needs of companies that produce video games for all platforms. Out of the ESA came the Entertainment Software Rating Board which was created to put a rating on every piece of software published so that the masses would have the proper information about a game when purchasing it. The ESA board also created The ESA Foundation which brings the gaming industry together to help raise money for several charities like The Just Think Foundation and the Boys and Girls Clubs of American. Doug also created the Electronic Entertainment Expo or E3 and the  Academy of Interactive Arts and Sciences.

Only a few months ago, Moyilo, the company behind the MMO game, Cabel setup an event that allowed banned Cabel players to regain old accounts and for new players to sign up for free accounts in exchange for donating blood. Moyilo felt by having their players donate blood they could teach the banned players a sense of responsibly and an understanding of public welfare. 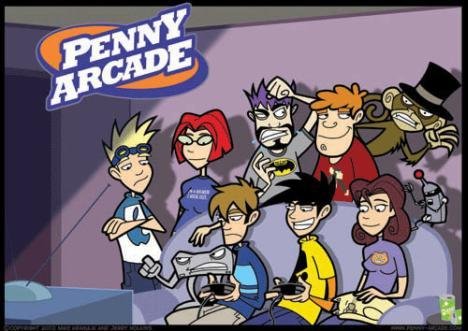 Mike Krahulik and Jerry Holkins, the creators of Penny Arcade, the popular video game themed web comic created Child’s Play, a charity that was started to raise money and toys for the Children’s Hospital and in . The charity was their way of showing that the gaming industry could help children instead of kill them as noted in a HeraldNet article by Bill France. Child’s Play has gone on to raise millions of dollars and now gives to over 30 children’s hospitals worldwide. The companies in the gaming industry have also become involved in the charity providing games, system and auction prizes. 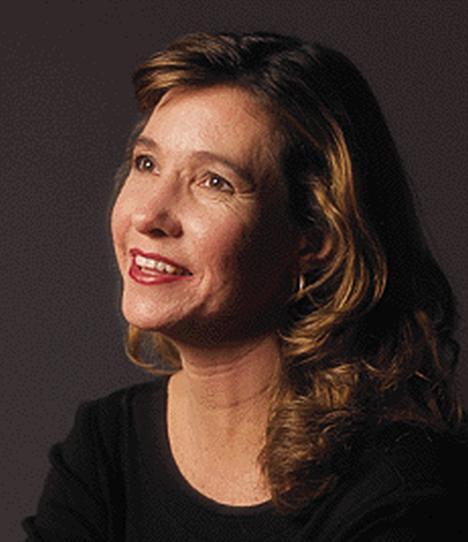 Roberta Williams, co-founder of Sierra On-line is only just one of the many female game developers to break the boundaries of the gaming industry’s “all boys club”, but she is probably one of the most notable for her early career in gaming that spanned almost 20 years and for her vast collection of published games. Responsible for titles such as the King’s Quest series and Mixed Up Mother Goose series, Roberta was a role model for all women in the gaming industry as she was proof you could not only work in the industry but also be successful. 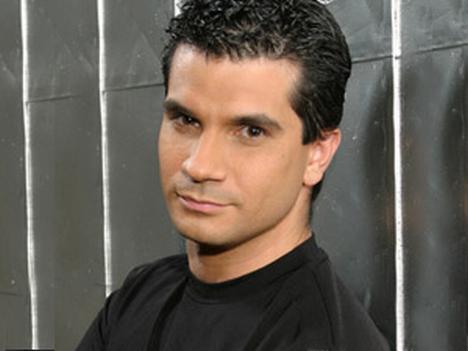 Tommy Tallarico, video game audio composer and TV show host is the founder of Game Audio Network Guild and Video Games Live. G.A.N.G is a non-profit organization that educates the community in regards to interactive audio by providing information and instruction. G.A.N.G. empowers its members by establishing resources for education, business, technical issues, community, publicity and recognition. G.A.N.G. also supports career development for aspiring game audio professionals, publishers, developers and students. Video Games Live is a show dedicated to bring video game music to the world and hopefully convince the media that video games can be considered an art form. Tommy is also an active member in organizations like the Game Developers Conference and and Sciences. 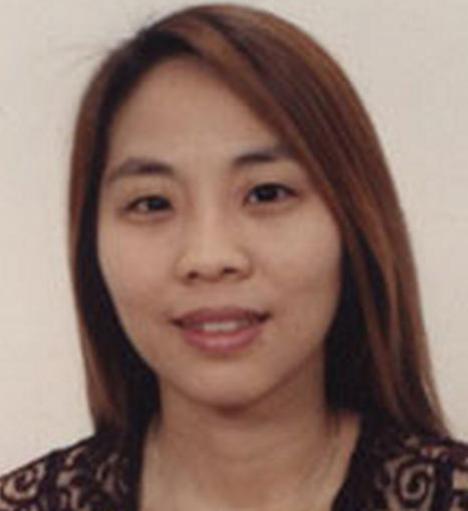 A game writer, producer, and consultant, Sande Chen is the co-author of Serious Games: Games That Educate, Train, and Inform and has written for mainstream and industry publications, including a column on women’s issues in the game industry. In 2003, she became the Executive Director of Girls in Games, a non-profit organization that encourages girls and women to consider careers in the game industry. 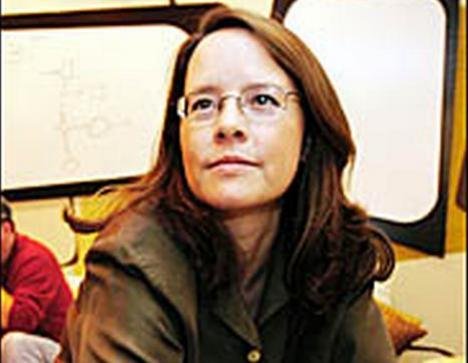 A long time employee at Microsoft Studios, Laura Fryer started as a video game producer and ending up as a great influence in many of Microsoft’s project. As Director of the Xbox Advanced Technology Group and founding member of the Xbox project, Laura started worldwide Xbox developer support and created the Xbox Advisory Board. Most notable Laura is an active member on the Women in Gaming International committee and the Game Developers Conference Advisory board where she started the annual “Women in gaming” session. 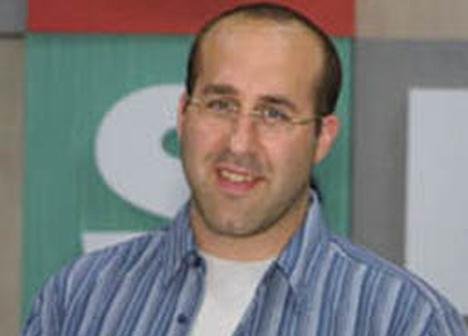 Jason is the Executive Director of the International Game Developers Association, a professional society committed to advancing the careers and enhancing the lives of game developers. Jason and the IGDA focus on connecting developers with their peers, promoting professional development, and advocating on issues that affect the developer community such as quality of life, creative freedoms, workforce diversity and credit standards. Without the IGDA, video games wouldn’t have a fighting chance against guys like Jack Thompson.

I would like to give honorable mentions to the following companies for their work to help create a better view of the gaming industry:

1. Nintendo and Konami for creating fun ways to get gamers off the couch and exercising while gaming.

2. Sony for creating the Folding Home program which helps Stanford University use the power of Playstation 3 systems around the world in order to find cures for diseases like cancer.

3. Members of the ESRB board for continuing to provide the best information about video games so parents can buy the right games for their children.

4. Women in Gaming International for helping the advancement and inclusive of women in the gaming industry.

This is just a small list of the people and companies that are setting a great example for the gamers around the world. Please feel free to add anyone you feel should be on this list because the more people we provide as example of great role models, the better the world will look upon our favorite past time and the people who make them.

Filed under... #Charity#Listmania!#Things gamers do