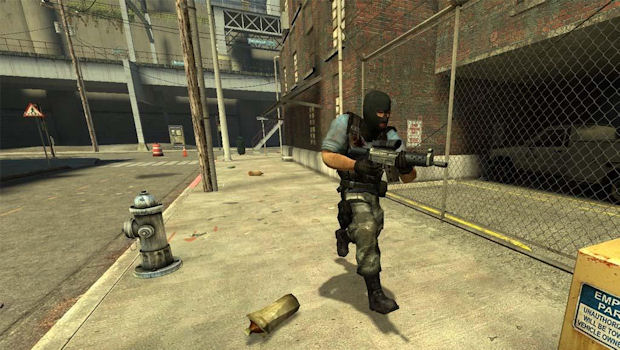 For once a group of Valve fans have banded together, and it’s not over a stupid cause. The legendary Counter-Strike has managed to stand the test of time for a billion years, and is still one of the best known PC shooters around. That said, fans are ready for more. They want a sequel, and they want one now!

Sam England has organized fans into a 25,000-strong army with plans to get Valve’s attention. As well as an official response from Valve, the group wants to see the announcement of Counter-Strike 2. While a new and updated game would be great, the main goal is simply to make people play Counter-Strike again.

“We want to bolster interest in CS so more people play it, and if we want to regain mainstream attention in the game it needs to be re released as Counterstrike 2. Even if it was just re released with some fixes/patches, additional official maps, a graphical upgrade and a new shiny box … Counterstrike would then survive as a franchise and become popular once again.”

England laments that there is “No longer a single iconic game on the PC,” and who knows? Maybe Counter-Strike 2 could be that game. Would you bust your nut over a new Counter-Strike or do you feel the world has moved on?