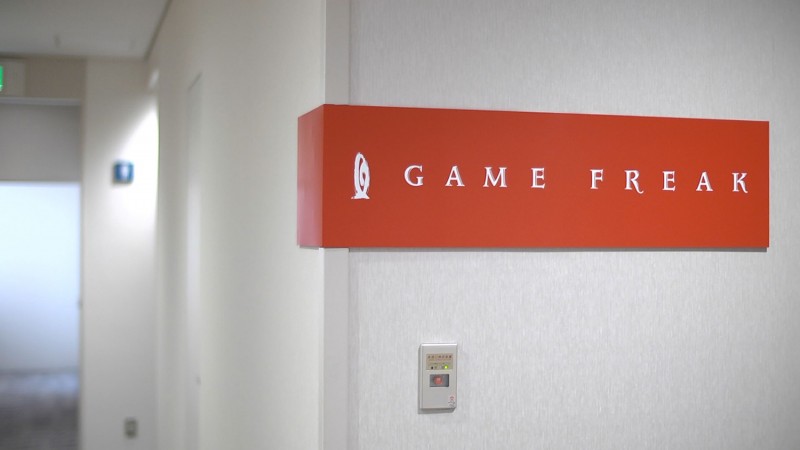 Employees will get additional time off for childcare

Game Freak has been a tentpole in the games industry for decades as the studio behind the beloved Pokémon franchise, and it’s making headlines this week for changes to its employees’ work-life balance. According to a translated press release from the company (via Joe Merrick), Game Freak plans to implement an optional four-day work week to better accommodate those who need childcare.

Employees will have the option to take an additional day off on a monthly basis, although not without some stipulations — this option also comes with a pay cut, is available for the purposes of child or family care, and is not available to contract workers. Even so, it’s a pretty good option for those who may have had to previously choose between child care and their career.

Bit misleading. Comes with a 20% pay cut, only applies if you have children, doesn't apply to contract workers.

It's also Japan, and the fact it's optional tends to mean if you take it you can say bye to any kind of promotion, raise or career progression.

On top of these new changes, employees at Game Freak also have the option to work entirely from home, can rent equipment from the studio so as to have all the resources they might need, and they’re even given funds for improving their home work environment if necessary. The press release also states that “[Game Freak] wants to be an autonomous manufacturing group where each person can choose their own way of working,” and that doing so will allow employees to reach their full potential.

Conversations centered on improving working conditions for those in the games industry have been buzzing recently — just last week, CD Projekt’s subsidiary GOG announced that they will be offering menstrual leave to its employees, and QA testers at Raven Software fought the good fight to form a union under Activision Blizzard and get themselves full-time positions at the studio.

Games are going through some really big, really important changes right now when it comes to workers’ rights, and not a moment too soon. It’s still an incredibly toxic industry, but seeing news like this still gives me a glimmer of hope for the future.