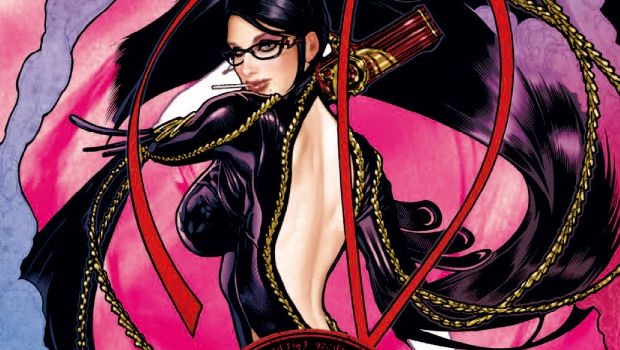 Platinum Games director Hideki Kamiya has given a very strong indication that a Bayonetta sequel is in the bag, revealing to fans that he “believes” a Bayonetta 2 is on the way.

When asked by a fan if another game is coming, he simply stated, “I believe so.” He later added that, “She’ll be back if you believe so.”

I’m not quite sure if simply believing in a sequel will make it happen, otherwise we’d have had an entire Metal Arms trilogy by now. Still, sounds like Kamiya’s pretty confident, and that’s always a good sign. Hopefully we’ll hear more once Vanquish is out of the door.