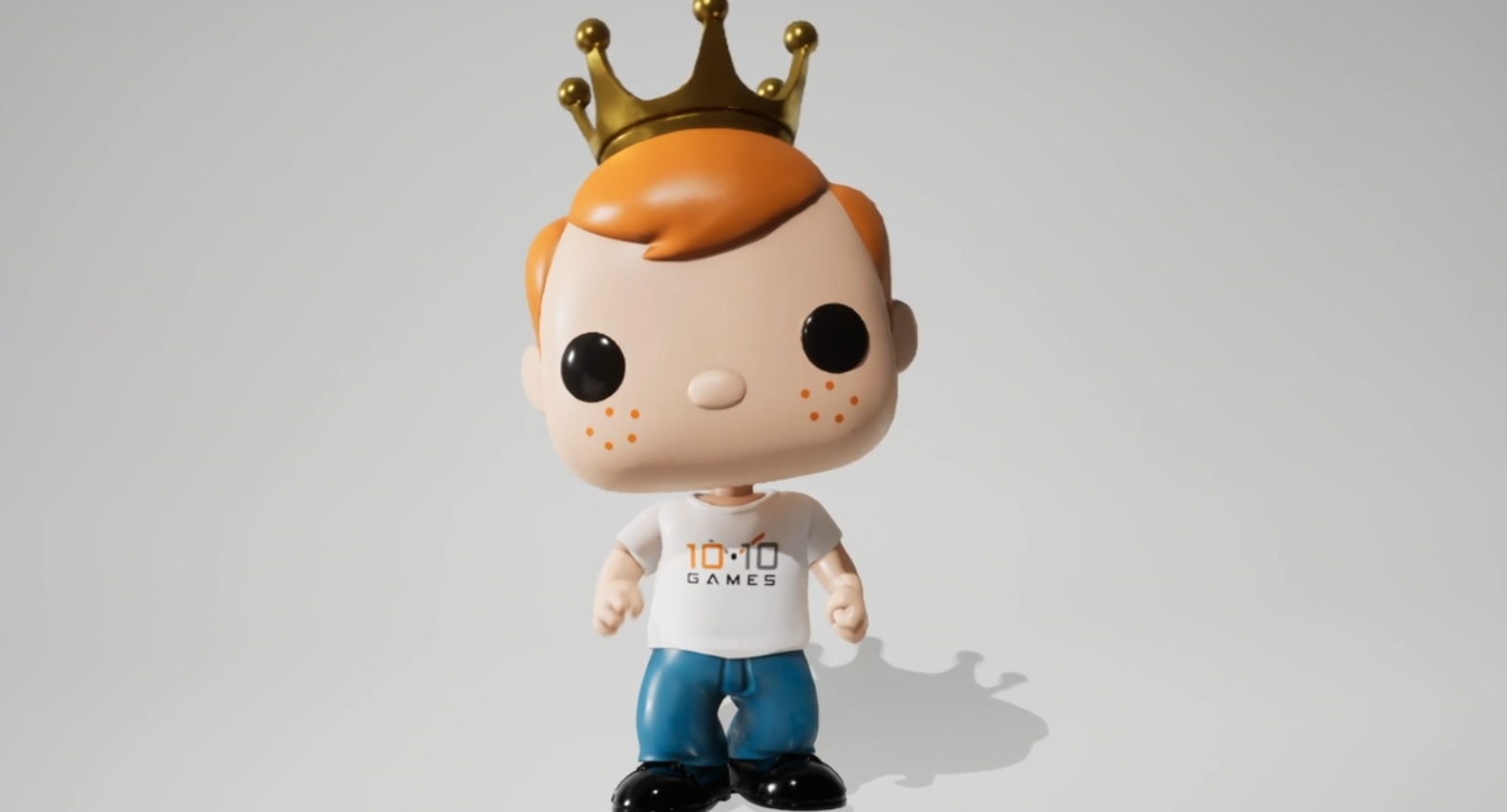 Uh, I’ll believe it when I see it

A Funko platformer? Uh, maybe I’d play it! I mean it is Funko. But it’s also a platformer! I’m erring on the side of “this won’t excite a lot of people.”

As for the details, well there isn’t much, but there’s something! Funko actually revealed the news at San Diego Comic-Con (SDCC) this past weekend, noting that the partnership involves a development deal with 10:10 Games, and “some of the industry’s best creators.” The UK studio has no real pedigree right now as an organization (it formed in mid-2021), and the “AAA Funko platformer” due in 2023 will be their first test.

Right now they’re focused on “developing AAA content for current and next-gen consoles and PC,” and the project itself is untitled. Strangely, the game is aiming for a “T for Teen” rating, which will be wild to see play out in real time. Hopefully it ends up faring better than the now-closed Gears Pop game.

That said, if this is somehow as far removed from the Funko aesthetic as possible, a “AAA platformer” sounds enticing on paper. You just don’t see very many of them anymore, as that’s mostly reserved for the indie space. Sadly, Toys for Bob and Vicarious Visions could have had that area on lock, but they were folded into various bits of Activision as support studios.