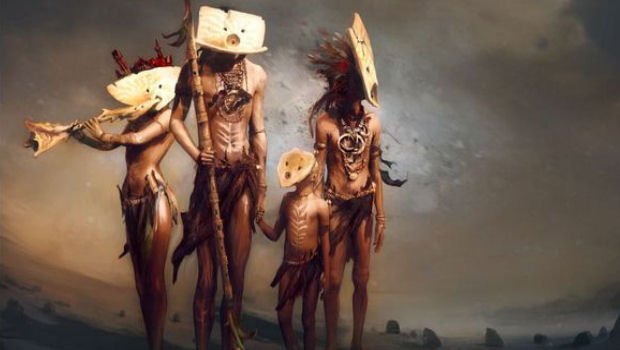 Ubisoft has released a new video for its upcoming God game, From Dust, and I have decided that to refute the knowledge that it’s coming out on Xbox Live Arcade and the PlayStation Network. It looks far too good, in fact, that I no longer believe in its existence.

So, here’s a conceptual video that demonstrates what this game might have looked like if it were a real thing, but since From Dust is merely a fantastical imagination, we’ll have to be content to watch this footage and dream.

If From Dust had been real, it would have released on XBLA, PSN and Steam. Wouldn’t that have been amazing?