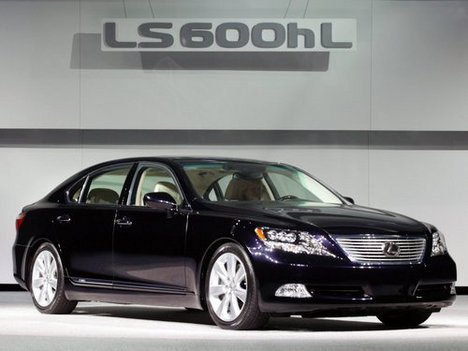 Actually using the marketplace like maybe it should be used, Lexus and Atari have formed an unholy alliance and have just released a new, FREE, roster of cars from the Lexus line to players. Here are the details:

The initial car pack will include the Lexus GS 450h hybrid-powered sport sedan and the Lexus LS 460 sedan. Other Lexus vehicles are headed to the open-world Test Drive: Unlimited include the SC 430 hard-top convertible and the 2008 LS 600h L which is touted as the “world’s first full hybrid V8 luxury sedan.”

Nothing better than free. Any company want to sponser the Guitar Hero 2 tracks?