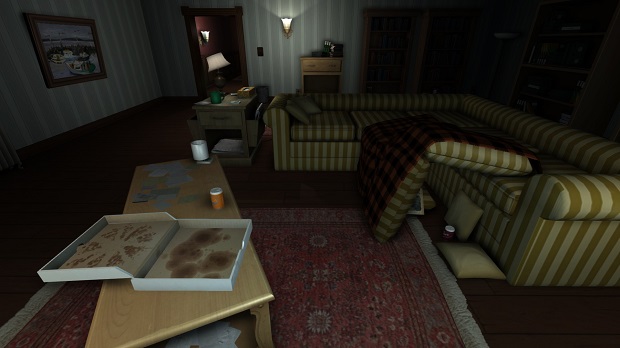 Get the inside scoop straight from Fullbright Company

Gone Home was certainly a critical hit when it released back in August but we’ll be learn a bit more about the creative process behind the game. Speaking to Rock, Paper, Shotgun, Steve Gaynor of Gone Home developer The Fullbright Company confirmed a developer commentary will be included in a free update.

“If you have it on Steam, you’ll just get it,” Steve explains. “We don’t have a date for it yet, but it’ll be relatively soon. We’re aiming for the short-term, and we’ve already recorded most of it.” Steve also mentions some “Easter-egg-y stuff,” including interviews with the some of the musicians involved in the early- to mid-’90s music scene that so inspired the game.

I’ve been wanting an excuse to go back to Gone Home again; once I had completed the game I read some spoiler-filled articles in which I found out some plot details I had missed in my playthrough. The commentary will be interesting listening and I wish more games included one; hearing developer insights about how they built their game are always fascinating to me.

Fullbright On What Lies Beyond Gone Home [Rock, Paper, Shotgun]