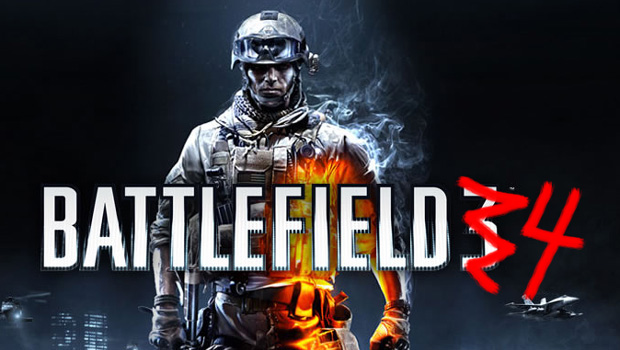 I hope you nancy boys aren’t getting your panties all wet over that Modern Warfare 3 trailer. That sh*t be weaksauce! Battlefield is where it’s all at, and I’m not talking about Battlefield 3, which has now been made obsolete before its official release. Give it up for Battlefield 4, baby!

Check the graphics on this leaked trailer! It’s the most realistic videogame ever designed! EA DICE makes Crytek look like poo-flinging monkeys! I don’t know how we can stomach today’s disgusting filth — we might as well be watching stop-motion Lite-Brite. Throw that garbage away and pre-order the last game you’ll ever need to play. Ever.

Alternate title: Freddie Wong is such a troll

Filed under... #Battlefield#Offbeat#Things gamers do