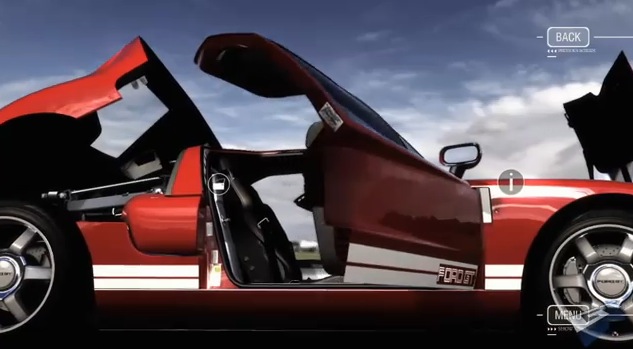 Turn 10’s racer was confirmed at the Spike Video Game awards tonight, and like with most of the reveals, we don’t know much about the game. There will be plenty of fast and shiny cars, that’s for certain.

There are also elements of the trailer — mainly the parts towards which show what appears to be a car showcase mode — that hint at some kind of Kinect functionality. Turn 10 showed off a very similar Kinect-enabled feature (which featured showed very similar HUD elemants to what’s seen here) in a demo at E3 earlier this year.