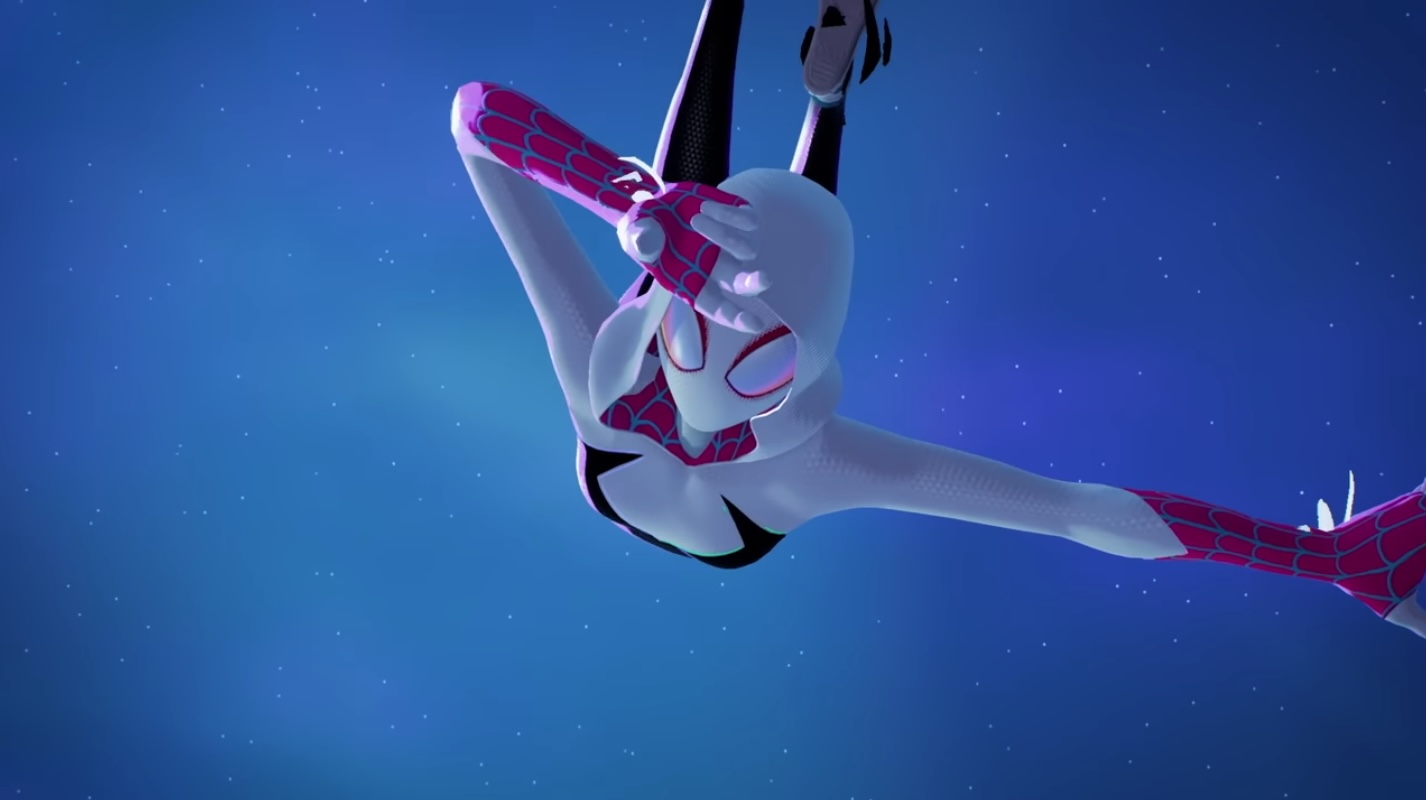 Yes, I know her name is actually Ghost-Spider

The good vibes on the Fortnite island are disappearing–and frankly, good riddance. Early this morning, Epic Games updated the battle royale to Season 4: Paradise with some pretty significant changes made to the eastern side of the island. Several spots have been chromed out as this mysterious liquid slowly transforms everything in its path. Not only does this alter the look of certain locations but it also changes up the gameplay. The liquid chrome allows you to apparate through the walls of some buildings that, in theory, can set you up for a surprise attack. With the new Chrome Splash grenade, you can cover yourself and others in the goo for a short time, giving you the ability to turn into a chrome blob when you dash. In the few games I’ve played so far this season, being a blob makes it pretty easy to get the drop on opponents in those chromed-out areas. It’s something that reminds me of Sand Tunneling from Chapter 2: Season 5.

Chapter 3 Season 3’s island is probably the least I’ve liked the map since I’ve started playing Fortnite, so I’m glad some changes are here even if they’re pretty small. What I’m far more excited about is this season’s Battle Pass. The big-name draw this is Gwen Stacey, aka Ghost-Spider, aka Spider-Gwen. She sits atop the Battle Pass this season, but there are other characters you’ll unlock along the way worth taking a look at. Specifically, Grriz. Grriz is a little bear just “kranging” it inside of a bigger bear that he controls with a game controller. That’s a fantastic idea and I can’t wait to unlock him.

While I’ve been playing Fortnite off and on for a few years now, this last season was the first time I actually put in the work to complete missions and gain enough XP to level up beyond the standard Battle Pass. With the selection of skins this time around, I can honestly see myself doing it all over this season.