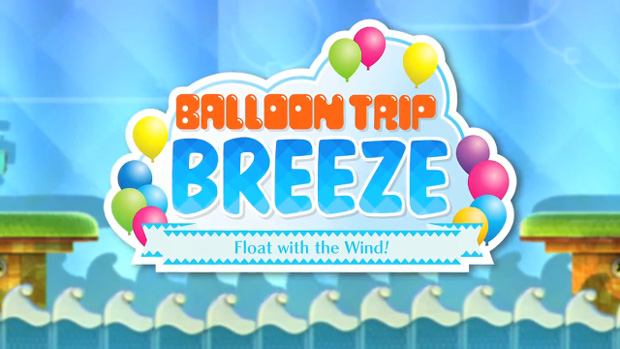 Like most of you, I was taken aback when Nintendo first revealed Nintendo Land during its E3 conference. But after actually, ya know, PLAYING the thing, I started warming up to it. It’s less the kind of “party game” we are familiar with and more a collection of literal “mini games” — condensed versions of full-featured titles. Some can be quite tough as well, like Donkey Kong Crash Course, which I couldn’t even make a quarter of the way through.

If you check out the full list of attractions I posted earlier, you’ll notice Balloon Trip Breeze among them. As the name implies, it is a standalone version of the “Balloon Trip” modes from Balloon Fight on the NES and Balloon Kid on the Game Boy. The difference here is that the graphics have been given the Kirby’s Epic Yarn touch, there are more varied obstacles, and you control your avatar via the touchscreen. This wasn’t among the games at E3, but I guarantee it’ll be just as addictive as past “Balloon Trips,” if not more so.

A few days ago, Game Informer posted an exclusive trailer for Balloon Trip Breeze. We missed it the first time around, but with all the Nintendo news trickling down today, we might as well share it now and gauge interest. Also, I hope you guys at least give the rest of the Nintendo Land package some consideration. It’s not as bad as you may think.