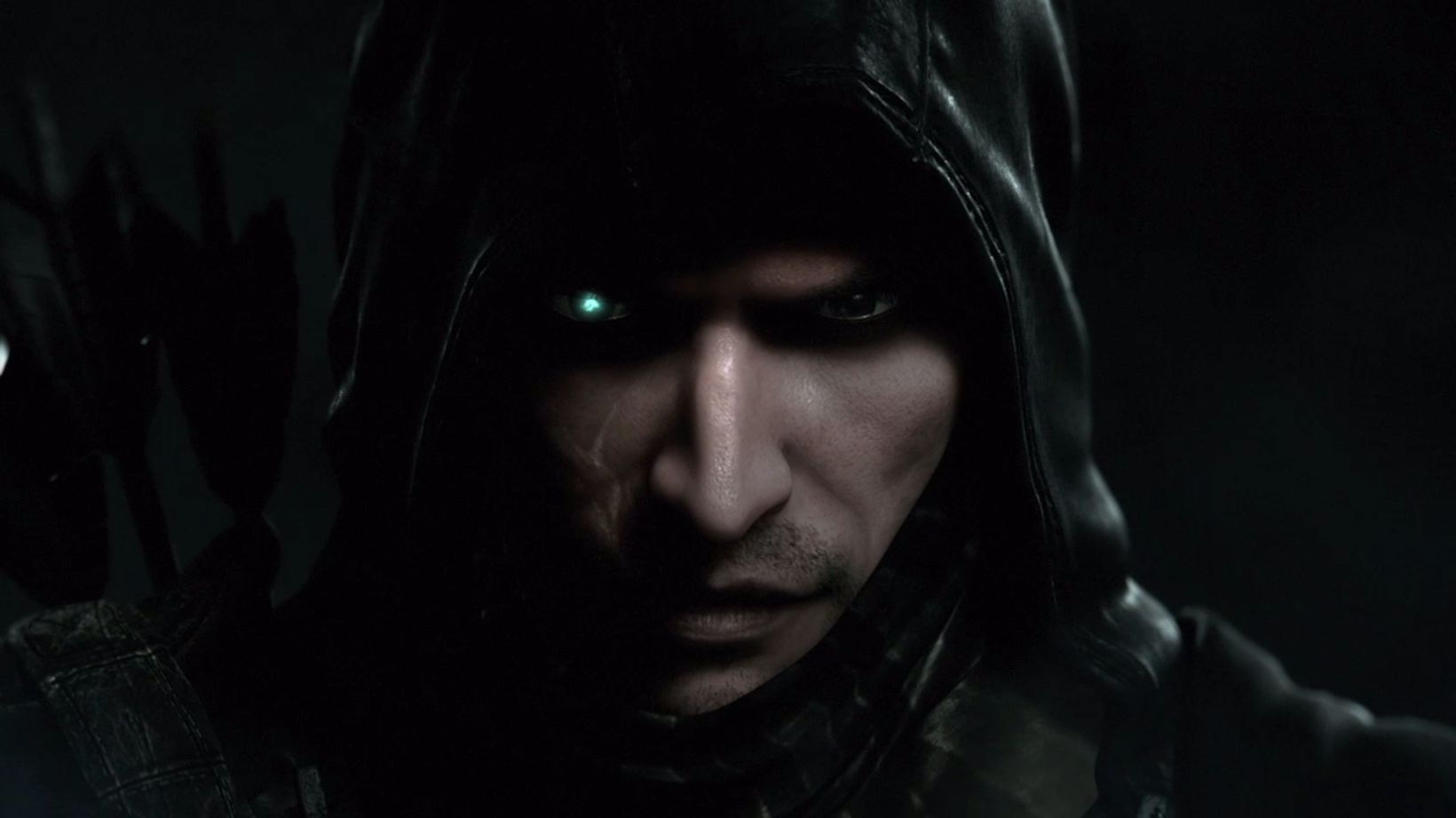 I also really like him grabbing the game logo at the end!

Meet the new Thief, not the same as the old Thief. As you can see from this first trailer, the series has undergone some expected changes for its first entry in near a decade. Its sardonic lead, Garrett has a whole new look and a whole new voice actor. I don’t necessarily mind the latter, but the former is a bit too Nightwing meets The Crow for my liking.

The tersely titled Thief, which gets a begrudging pass for not demarcating its place in series chronology thanks to the fact that the original game carries an identifying subtitle, isn’t slated to arrive until 2014, at which point it will be gracing next generation consoles and the omnipresent PC.

That being said, I saw quite a bit of the game running last week and chatted with folks responsible for making it, so be on the look out for some juicy Thief articles throughout the day. They’ll sneak up on you. Then pinch your wallet.