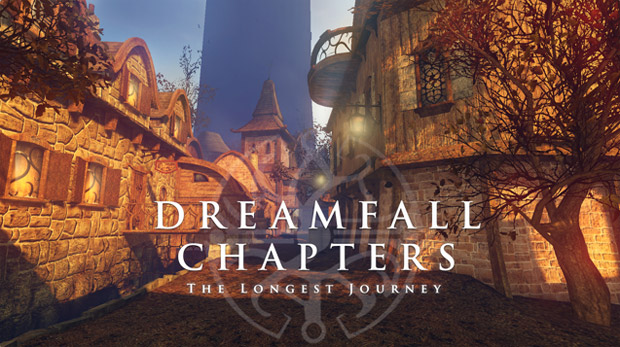 Long-awaited sequel will be episodic

The previous Dreamfall games has lush, natural settings both in the worlds of Earth and the magical realm of Arcadia. This solitary screenshot of Marcuria in autumn is fairly pretty but I’m itching to see more of the worlds and especially the characters — I want to see who’s returning.

Now that Ragnar Tørnquist’s previous project The Secret World has launched, creative director is free to develop a long-awaited sequel to 2006’s Dreamfall. Red Thread is Tørnquist’s new studio, independent of previous studio Funcom but still closely tied together. No word on any release date but PC and Mac releases are both planned.