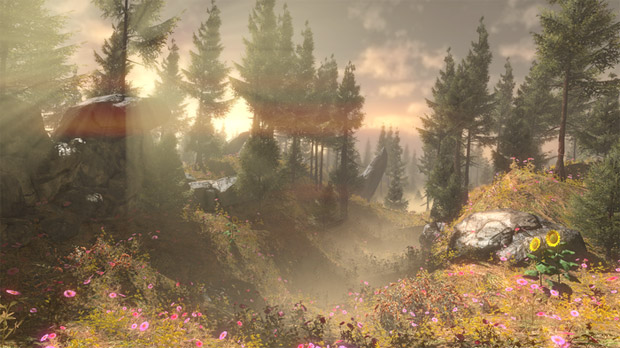 Checking back in with the Kickstarter campaign for Dreamfall Chapters, it looks like the long-awaited adventure game is going to demolish its original funding goal. Red Thread Games and designer Ragnar Tørnquist have posted some in-game footage with a caveat:

“Keep in mind that this is still very early prototype footage, and as such does not reflect the final quality of the art, animations, frame-rate or UI. Zoë is a placeholder model still dressed in her old Dreamfall clothes, and the geography, trees, buildings and assets are also temporary, and will change a lot in the months ahead.”

Moving right along, Tørnquist and co. have started talking about stretch goals. At $900k, it’s Mac and Linux versions of Dreamfall Chapters; The Loremaster at $950k; and “a longer journey” with more locations, characters, and side stories at $1 million. Although many have yet to be revealed, the stretch goals go all the way up to $2 million, which will result in “The Longest Journey Home,” whatever that is. Sounds like a lot — and it is! — but even that final goal seems doable.