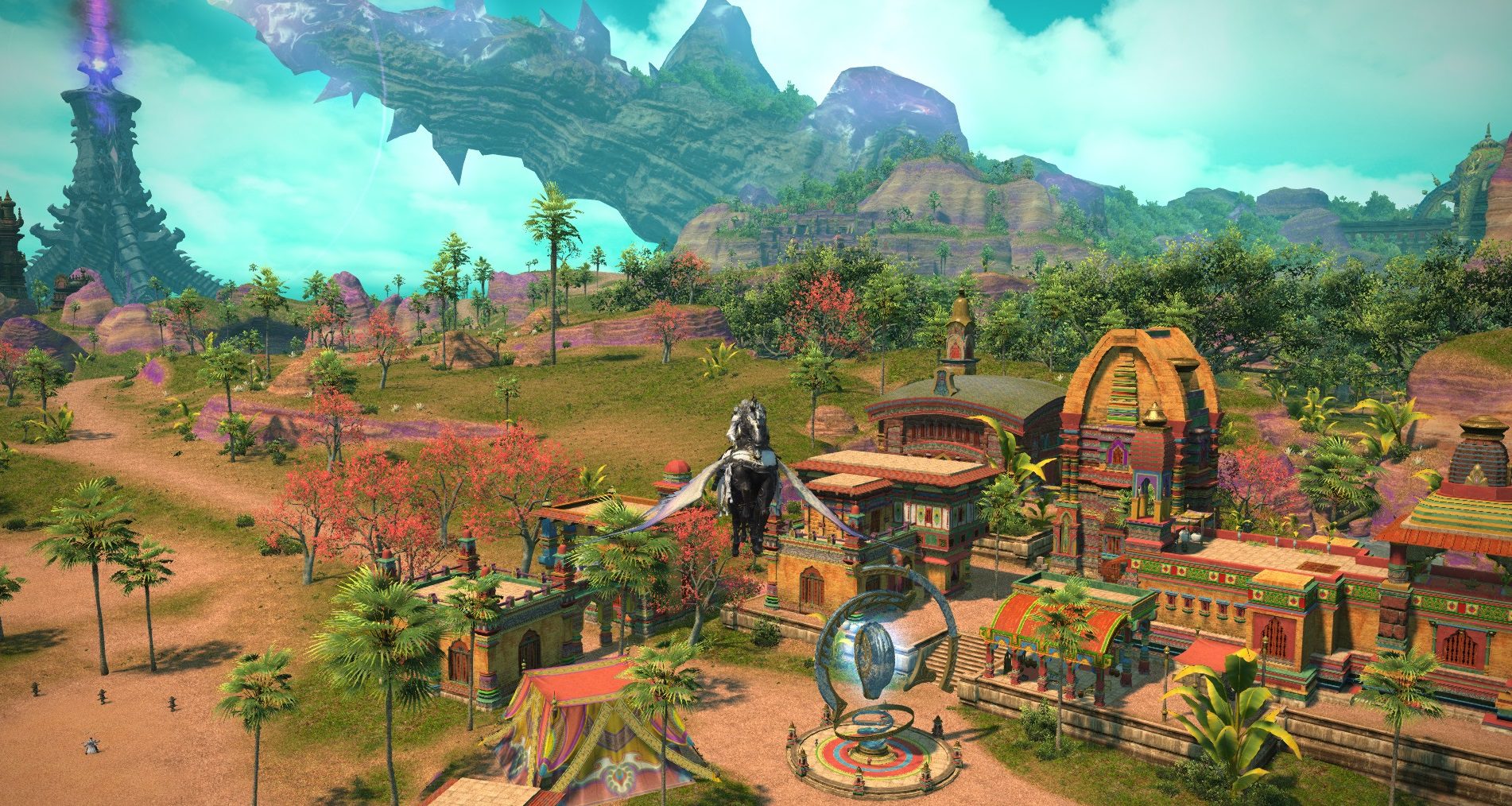 For a few months now, people have built up the Final Fantasy XIV WoW drama. You know the drill: people don’t like the current state of World of Warcraft, so they pick an MMO to focus on instead. Often times it’s a brand new game that fades over time; in this case, it’s the tried and true Final Fantasy XIV, which has been stable for years. In any case, FFXIV producer Naoki “Yoshi P” Yoshida isn’t having it.

Speaking to PC Gamer, Yoshida notes that “[there is a sentiment that] because you started Final Fantasy 14, you can never go back to WoW, you know? I’m afraid I’m not really fond of that trend of people saying, ‘Oh this person has moved over to such and such game.'” He continues: “I also worry about some of these people getting a little too enthusiastic to the point where they are sort of binding people down, chaining people down and going into the community and almost attacking those people who want to take a break sometimes and maybe enjoy a different game and chain them down in that way. I think it is important that we come in contact with new games. It’s a new kind of stimulation, so it keeps us fresh.”

While Yoshida is definitely being classy here, he also has a point. Having played WoW since beta, I’ve seen the same sort of “war” started between players and content creators often. It’s a really easy way to frame a narrative, and typically, streamer “moves” from Game A to Game B are done in a big fashion to warrant attention (particularly in the MOBA community). While it’s great that Final Fantasy XIV is getting even more eyes, it doesn’t always need to be a competition.