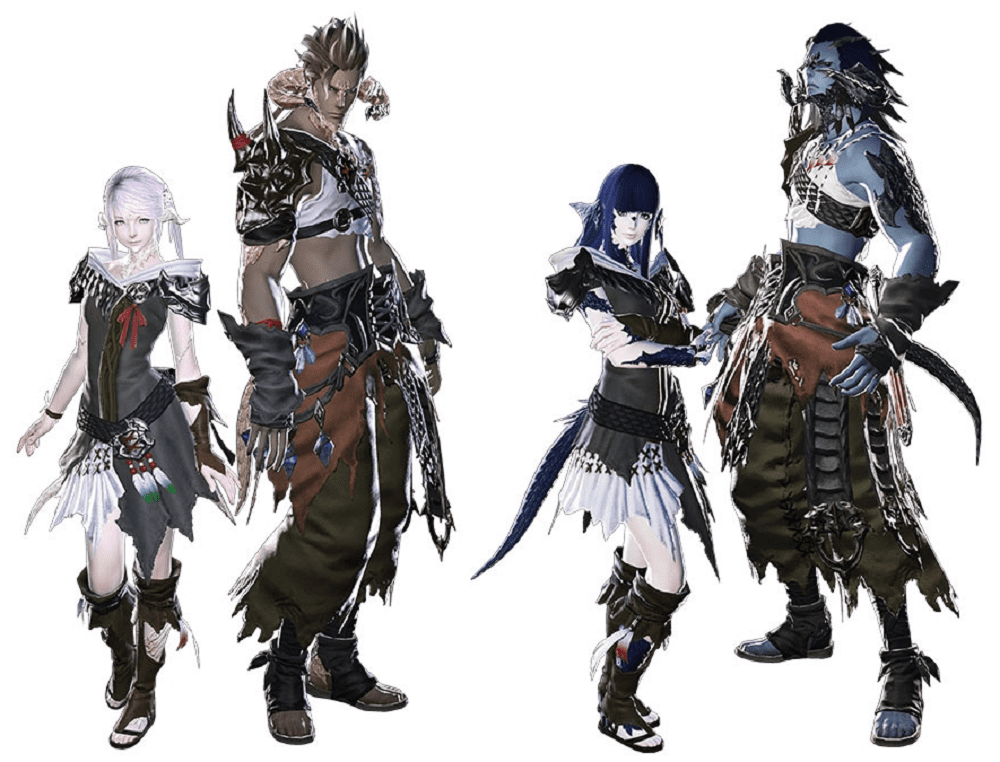 The Endwalker release is imminent following a short delay

Final Fantasy XIV: Endwalker got delayed recently. That’s bad! But it was only delayed a few weeks. That’s good! As we gear up and clear our schedules for the December 3 early access Endwalker release, Square Enix has locked in the date, and is counting down the days on Twitter.

Just this morning, the team posted “a new illustration from the FFXIV art team,” which it will be doing “each day” of the countdown. In this case, the artist is Otani Marina, and the subject is an Au Ra Sage.

One of the best parts of Final Fantasy XIV is its striking style and phenomenal art, so it shouldn’t surprise anyone that we’re getting 20-ish original illustrations leading up to launch. They could endlessly do this with the amount of current job and race combinations, not to mention all of the wildlife, enemy mobs, and bosses they’ve accumulated so far.

It’s kind of crazy how robust this universe is. I remember when FFXIV proper (pre-Realm Reborn) launched, and this world felt so small. But once Realm Reborn hit and cracked the core open, it built up from there, and now it’s a lore tapestry so large that it’s taking on World of Warcraft; and in some arenas, it’s winning.

We're counting down the days until the release of #Endwalker with a new illustration from the #FFXIV Art team each day! ✨🖼️