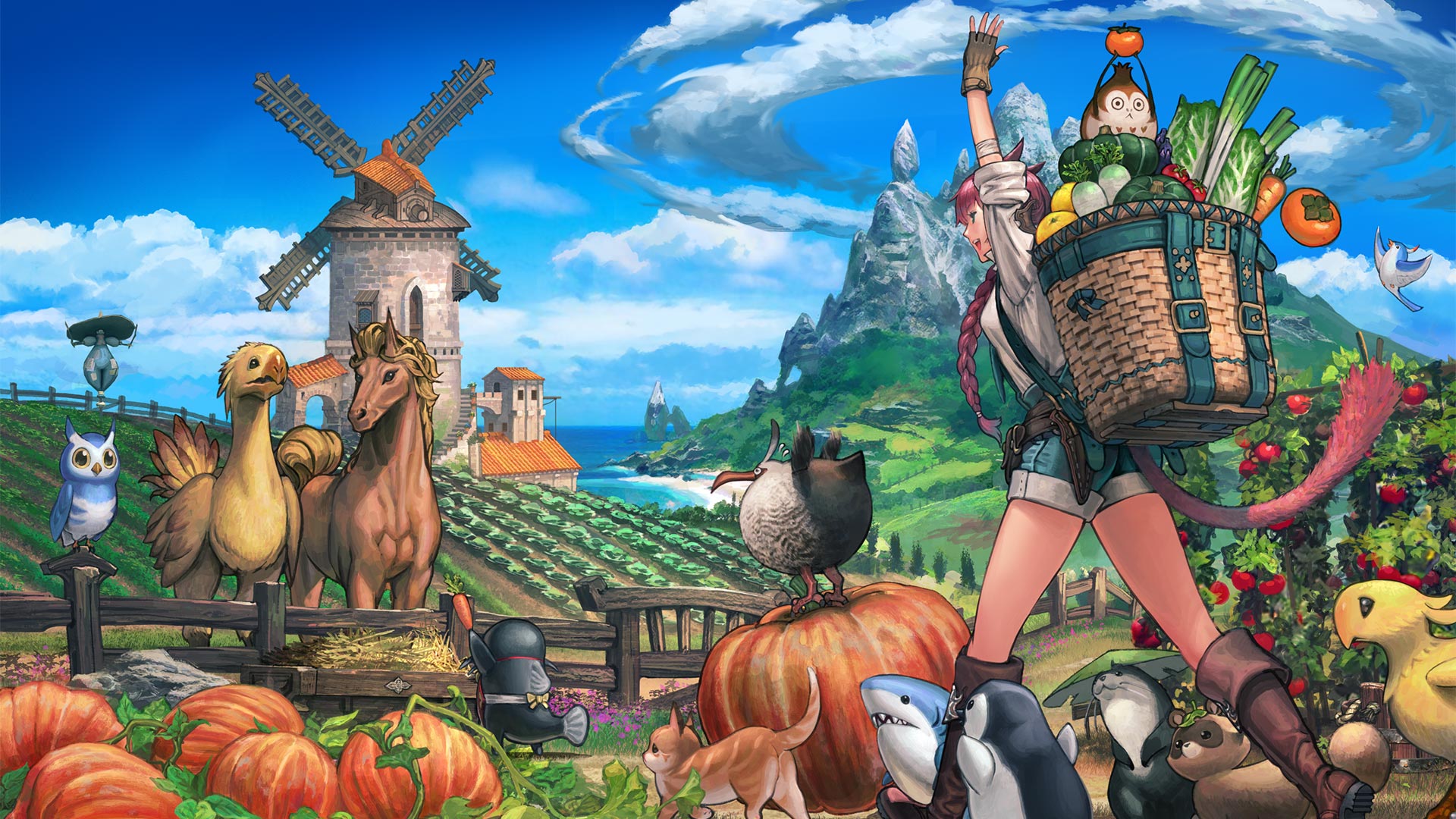 Island Sanctuaries sound like a great way to unwind

The wait for Final Fantasy XIV’s Endwalker expansion is getting into its final moments, where the community is just ready for the damn thing to come out. But before that flood of players (both new and old), there’s a lot to reflect on and discern from the little information we have on some systems. That includes the lovely Island Sanctuaries mechanic for FFXIV.

Thanks to a new blurb on the official Endwalker site, we know that the very chill-oriented Island Sanctuaries system in FFXIV will let you bring out your minions to some degree. This was hinted at in the initial promotional image, but confirmed here:

“After a hard day’s adventuring, come and relax in your own personal paradise, where you may let your minions roam free and while away the hours to your heart’s content.”

It’s a small thing, but it’s something people are going to go bonkers over. Final Fantasy XIV has been doing a fantastic job of giving pretty much every game facet a point, or a way to engage in a time sink. Minions have become a hot button collector’s item for many players, so if you can do more activities with them, the more people will stay interested. I mean, I did the full Yokai Watch event! I know how much minions mean to a lot of people.

If you’re interested, Square Enix has been filling out the site with tons of other little details in past weeks: so there’s plenty to pour over until Endwalker hits on November 23.