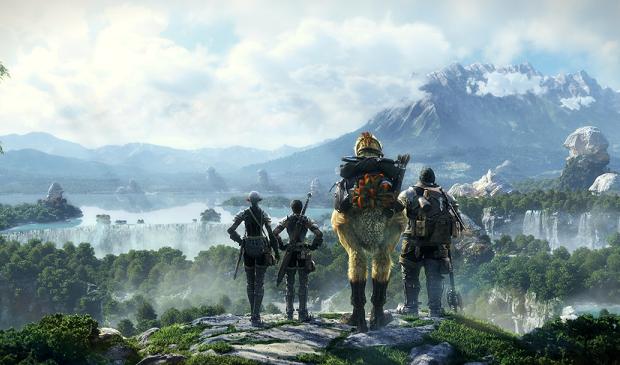 Square-Enix is planning to release a non-traditional beta for Final Fantasy XIV, but the PS3 version isn’t set to be the pilot platform. In an interview with GameWatch (spotted by RPG Site), game producer Hiromichi Tanaka revealed that Windows was to be the platform of choice for an unusual beta.  According to RPG Site, the beta won’t be constant — instead, play time is to be constricted to hourly chunks. In addition to this, the amount of people let in to the beta may be small.

The platform choice isn’t as odd as it seems. The article points out that the lead platform for FFXIV is the PC. That version will be ported to the PS3.

Chances are that Square-Enix may change its beta-tune closer to release. From what we understand, PC-to-PS3 ports aren’t the easiest things to do. It would be bad beans if the MMO launched on the PS3 crippled.