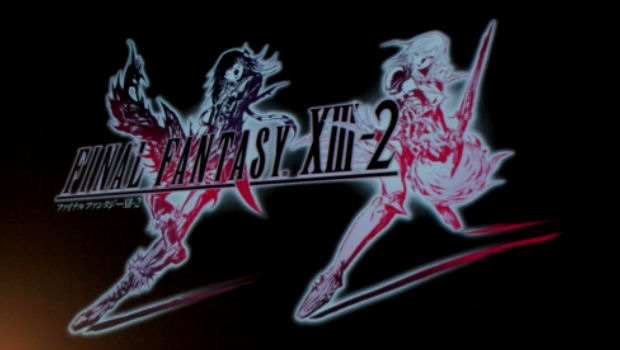 So far, all that is known about the game itself is that it will once again star that magnetic, personality-exuding, memorable protagonist Lightning. Director Motomu Toriyama and producer Yoshinori Kitase are set to the return, and the game is due for a Japanese release this year. So, no half-decade development time for this one.

Final Fantasy games used to be self-contained stories, until Final Fantasy X-2, where Square Enix realized it could make a lot more money doing sequels and spin-offs for every main entry in the series. So, this is almost hardly surprising. Final Fantasy XIII-2 is now a thing, and I think I want to cry. More annoying Australian voice acting and endless repetition of awful sounding, made-up words, here we come!