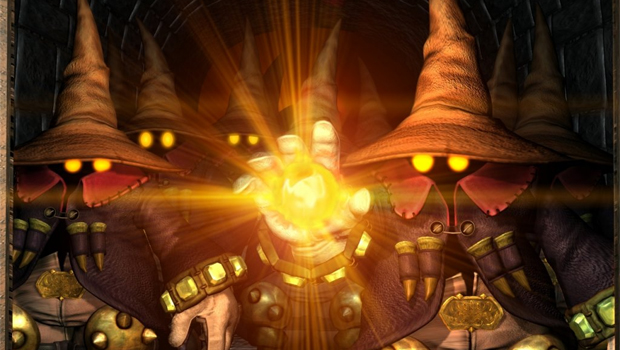 Earlier this week, we got word that the PSN port of Final Fantasy IX was nearing completion. How close are they? According to Square Enix Producer Shinji Hashimoto, it’s now finished and awaiting a final release date.

Wait, didn’t the headline say that there was a date? Indeed. A few hours after Hashimoto told the world of the game’s completion via Twitter, he returned to say that a date had been determined. Japanese PSN users will be able to download Final Fantasy IX on May 20th.

Swift moves. We can only hope that things might move quickly for releases elsewhere in the globe.