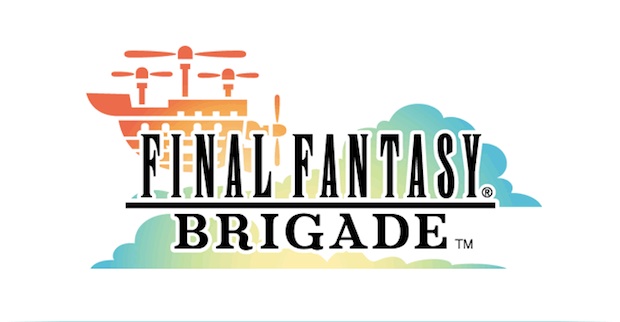 Mobage’s DeNA and Square Enix CEO Yoichi Wada held a press conference in Japan today to announce a social title set in the Final Fantasy universe. Final Fantasy Brigade is said to have battles like older 2D series titles. The artwork is said to be cute, something like the 3DS title Theatrhythm Final Fantasy.

Japanese site 4Gamer snapped some shots of the artwork during the presentation. They’re pretty cute.

According to Andriasang, you’ll be to travel the world in this role-playing game, working to find jobs and battle friends that you encounter. There’s even airship battles. You’ll be summoning old friends like Odin and Bahamut.

Japan gets a closed beta later this month, with a full launch coming in late December for some phones. Other versions, including a web version are coming later.

The new site for the game isn’t much to look at now.