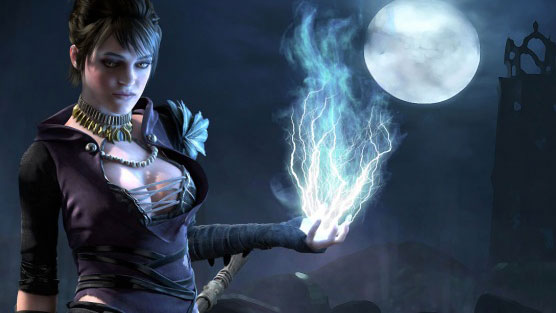 BioWare has announced the next and final bit of downloadable content for Dragon Age: Origins today. It’s called “Witch Hunt,” and it’s out on September 7 for “560 BioWare” points on PC. In human American money, that’s about $6.99 for PlayStation 3, which means Xbox 360 owners will be shelling out 560 MS Points.

Can’t say too much about what the downloadable content is about without having you guys yell at me about spoilers, so I won’t bother. If you’re interested, you can check out the details on BioWare’s official site. Needless to say, there’s a witch involved. You’ll be able to import your character from Origins or Awakening, or use a fresh character if you wish.