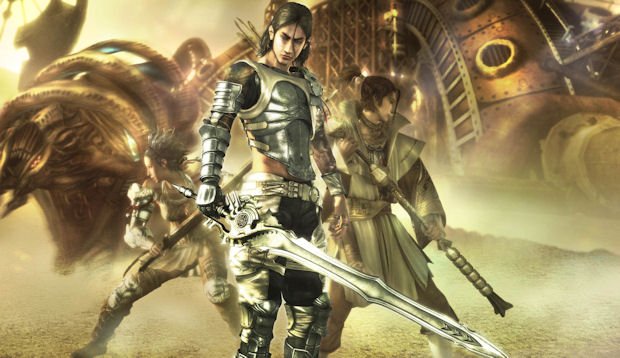 Microsoft’s obsession with making Japanese gamers look at the company for more than half a second continues with gusto. It seems that, once again, a big Japanese RPG is headed to the Xbox 360, courtesy of the chaps at FeelPlus. Quite what this game could be, we don’t know, but we have our hopes.

News of the project comes courtesy of a classified job listing on Japanese site DODA. The ad asks for a game designer with 3D motion experience and mentions that it is working on a “large-scale RPG for Microsoft.”

FeelPlus, in between making Ninety-Nine Nights games, worked on Lost Odyssey with Mistwalker, as well as Blue Dragon Plus. We already know that Mistwalker itself has a few big projects in the bag, which leads this particular Lost Odyssey fan to hope that a follow-up to that rather brilliant title is being made.

That’s probably not the case, but one can live in hope, can’t they?

Report: “Large Scale RPG” Being Made For Microsoft [Kotaku]