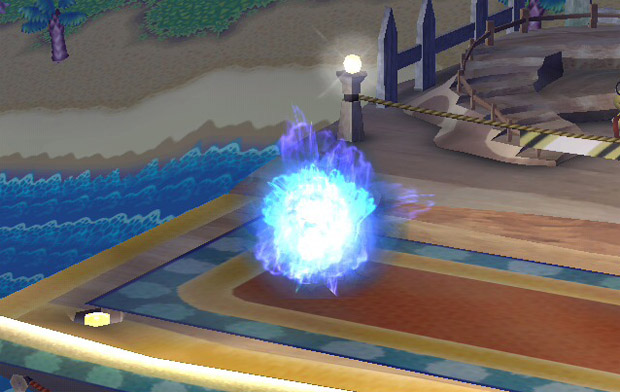 Why create a Super Smash Bros Brawl character? Because you can. And if you’re going to do that, you might as well make it the most overpowered character ever.

The Brawl hacking community has done just that with this new character, Wisp. Why Wisp? Why not? Here’s what the creator of this character says on the topic:

Well, (s)he’s a conglomerate of all things wisp-like. It’s the Wisp from the Mana series, the Plasma Wisp from the Kirby series, even the Wisp unit from Warcraft III. Not to mention it also can be the wisp from just folklore in general.

It can change forms, too. Fire, Ice, Light, and Dark. Nifty, I guess, though I’m not a fan of changing games from their original form. I don’t even do DLC costume changes. Still, this one is neat…and pretty. If you’ve got about nine minutes to spare, you can watch Wisp in action in a moveset demonstration after the jump. I’m not the best Brawl player, but doesn’t this guy seem kind of strong?