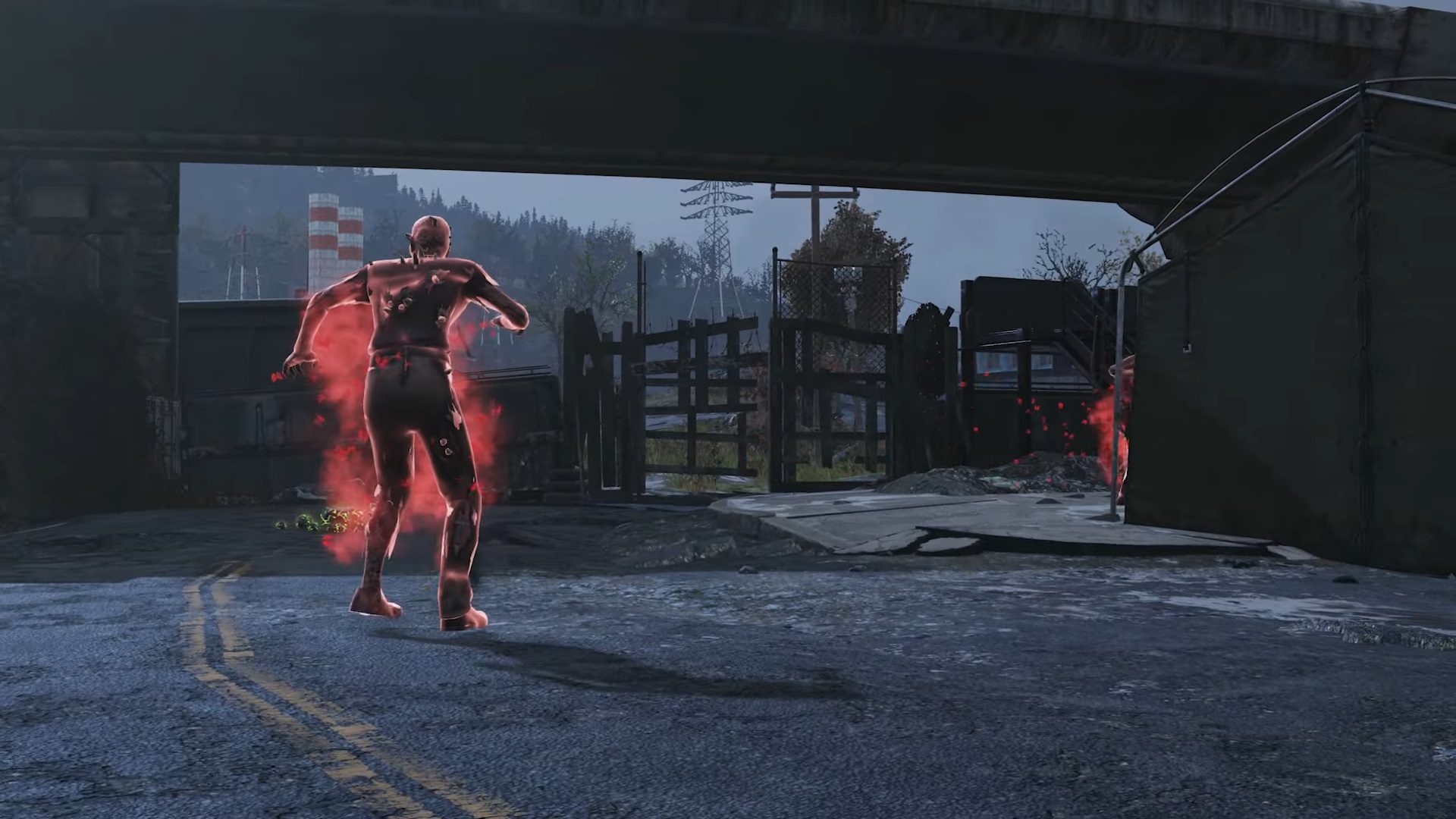 Night of the Moth arrives on December 8

The Fallout 76 December update is fully dated for the 8th, and at that point we’ll get the usual batch of patch notes that provide tons of bug fixes, more quality of life upgrades, and content. The big focus this time is on the Night of the Moth event, as well as the public event rework.

There are some provisos though, as live service games tend to dole out on a regular basis. According to the team, this seasonal event “will be available for about a week at a time,” though they are running it for two weeks on December 8 since this is the inaugural event. It’s at Point Pleasant in the forest. The team doesn’t have the “exact frequency just yet” of when it’ll appear, but they’re looking to run it “once or twice a year.”

As for the other arguably more important long-term features in the Fallout 76 December update, the UI is getting reworked in several respects. Public event information is getting a long-awaited upgrade, as you can now hover over them on the world map and see the rewards involved. Looting corpses is now a lot easier, with a “loot all nearby corpses” button when picking up things off the ground. The team is “tweaking with the distance” to get it right, but suffice to say it’s going to help quite a bit.

Parties will also be much more fun in general, as XP sharing will provide 50% XP to party members who didn’t participate in combat. In other words, you don’t need to laboriously “tag” everything to get credit if a teammate is rushing around killing everything at a rapid-fire pace. This “shared” system also extends to looting. Finally, Pip-Boy colors can be changed with the December 2021 update.

A lot of this is stuff that has been present in party-based games way before Fallout 76 hits the market, but at the very least, 76 has stuck around long enough to incorporate them.