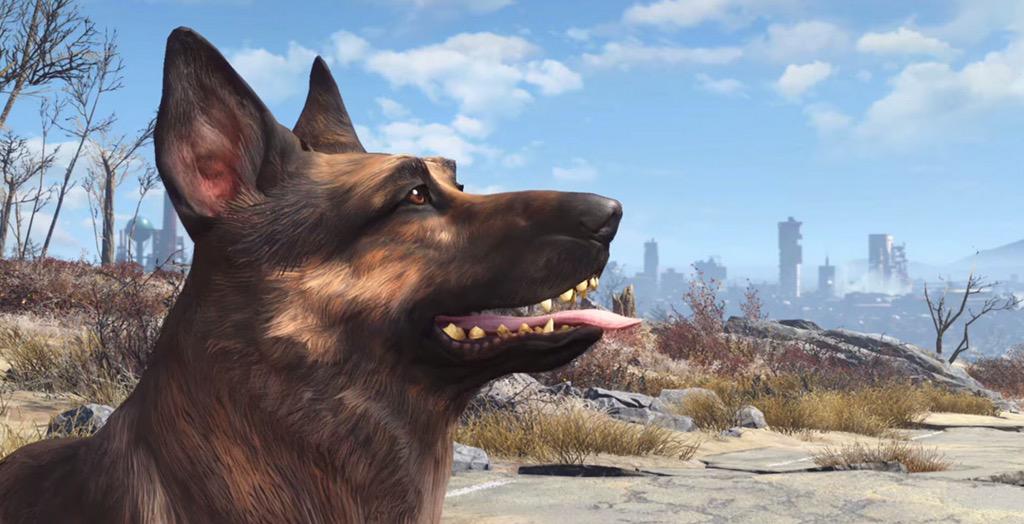 According to the German Facebook page for Fallout 4, the German version of the game will be uncut. This is rather important, as Fallout 3 and New Vegas were both censored (though the GOTY version of the latter wasn’t).

Fallout 4 is expected to launch on November 10. As a general rule I don’t get super excited about open-world Bethesda games until closer to launch. For now, I’m keeping my expectations in check.

Fallout 4 will be uncut in Germany [NeoGAF]