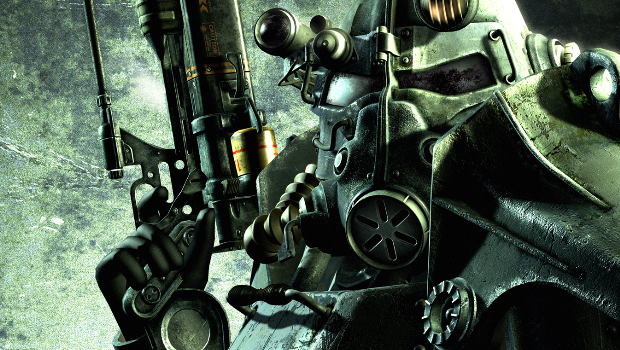 Erik Todd Dellums, known to Fallout 3 fans as the voice of post-apocalyptic DJ Three Dog, has recently told fans via Twitter that his character may be returning in the near future. Apparently, he was “given permission” to tease some upcoming Fallout news. Ooh!

“To all my #Fallout3 and #ThreeDog fans,” he said. “There may be more of the Dog coming! Fingers crossed … How was that for a tease! I was given permission to release that tease, so fingers crossed.”

The natural response is to expect Fallout 4, which would indeed be incredibly exciting. In any case, as someone who’s been replaying Fallout 3 when he’s meant to be working all this week, I’m all about whatever it is Bethesda may have to say. Yippee!