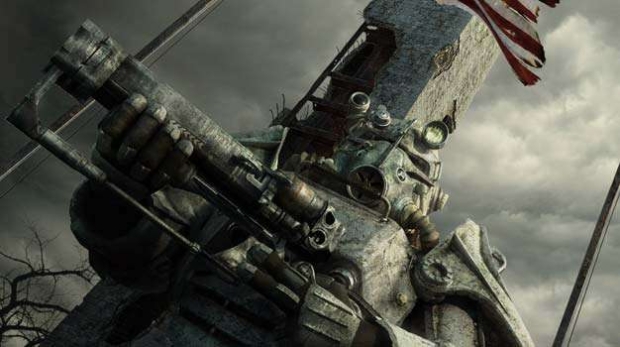 Some people just hate the internet. There’s plenty not to like: viruses, trolls, immature homophobes, etc. The problem is if you hate the internet then you can’t hook up your 360 to it and thus you can’t get DLC… or can you? It has been revealed that come May 29 in Europe and May 26 in the US both of Fallout 3‘s current DLC downloads, The Pitt and Operation: Anchorage, will be released in retail form for all those internet haters to enjoy.

The disc, aptly titled Fallout 3 Downloadable Content: The Pitt and Operation Anchorage, will most likely save the content to your hard drive and then require you to have the Fallout 3 disc in to play. Not to get all Greenpeace on everyone, but can you even imagine how much garbage and waste this is going to create? Players get the disc, don’t need it anymore and then toss it or sell it back for chump change to a used games retailer. Fantastic game plan there. Maybe we can also cut down a few hundred miles of rain forest while we’re at it.