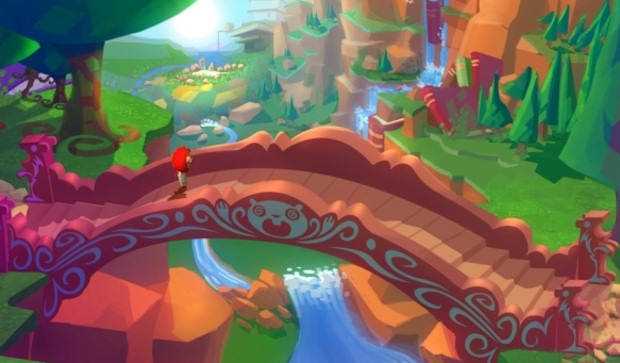 Fairtytale Fights was announced just the other week, and has already scored points with me on pure concept alone. It’s a hack n’ slash title, but is set in a world of washed up fairytale characters and promises much blood and gore, despite the cute and cartoony visuals. Sounds terrific.

The teaser trailer reveals no gameplay, but certainly gives you an idea of the style and sense of character that PlayLogic is going for. So far, it’s looking to be on the right track and shows potential to be a really fun and silly game. We’ll be keeping an eye on this one. Make sure to hit the jump and check out the new trailer.